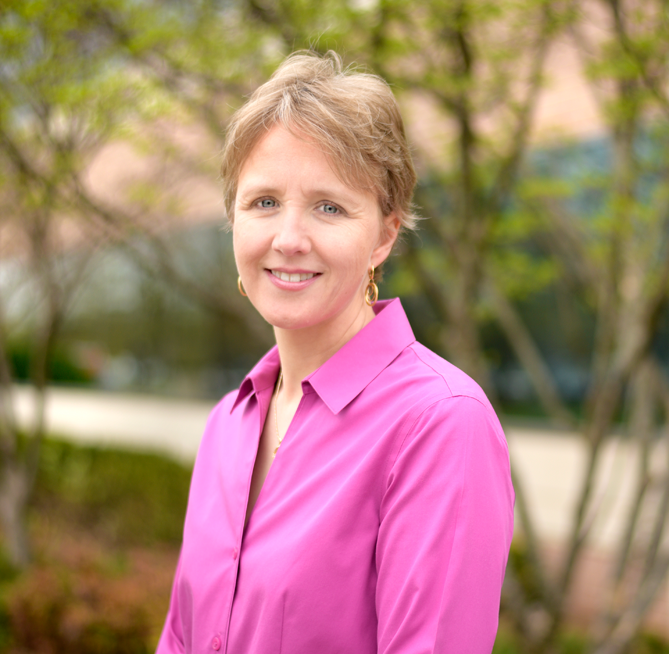 Get to know Sally

By far, simply shortening my name is my most common nickname: Sal (which is convenient to use for making reservations at an Italian restaurant), but also Sally G., Sally Mae, Salamander, Auntie Dow…the list goes on, so I should stop there.

A farm veterinarian like on the British television series All Creatures Great and Small, before I realized the job could entail blood and open body parts from time to time.

Being part of opening up the fourth office!

Martha Stewart during her prison days – I used a black marker to draw stripes on a Tyvek suit and carried a large kitchen bowl.

Stick shift for sure, which is so much more fun (except in traffic).

Dr. Jane Goodall – she was my boss for two years while working at The Jane Goodall Institute, in a prior career path.

Yodeling (just kidding).  Probably my green thumb and ability to provide “CPR” to plants in need.

Only time will tell, but for now, speaking the Queen’s English. 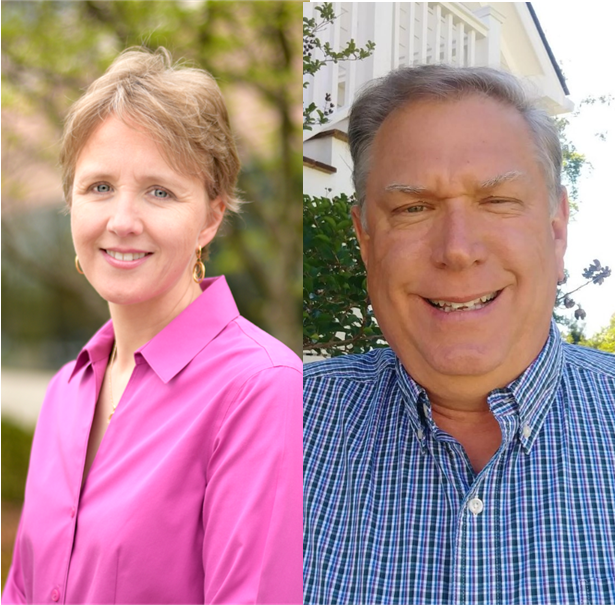 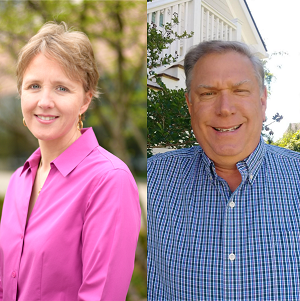 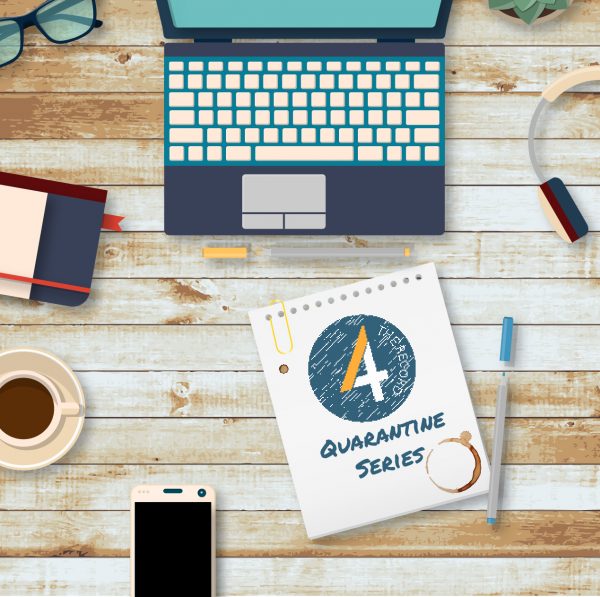 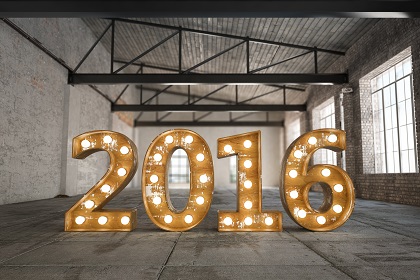