Home / About ALL4 / The ALL4 Team / Haley Zamorano 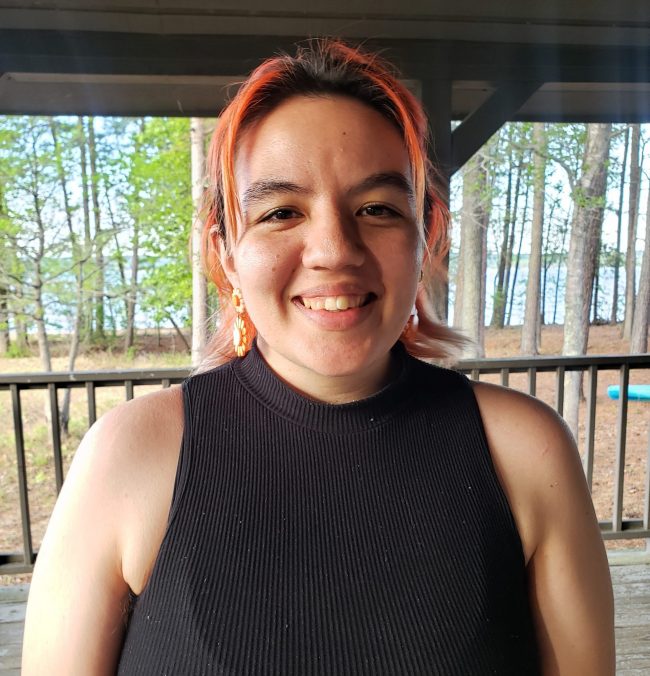 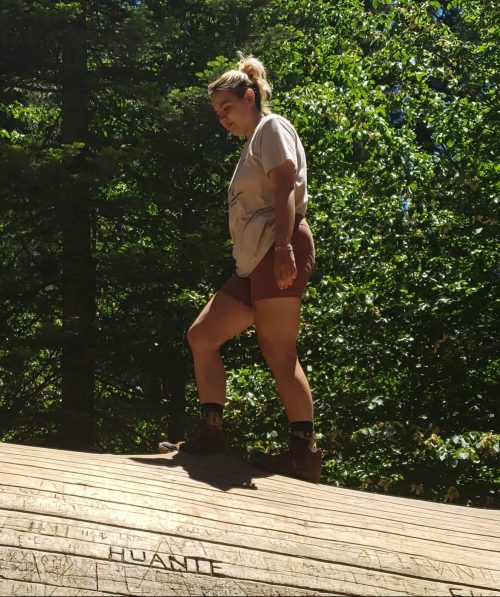 Haley graduated from NC State University in Fall 2021 with a B.S. in Civil Engineering and a minor in Spanish. While at NC State, she was involved with research to permit and construct composting toilets and a separate project surrounding public perception of PFAS. She was also an active member of Engineers Without Borders and participated in a project to design and construct water catchment systems in Guatemala. Haley joined ALL4 in April 2022 as a staff engineer and is excited to be working in this role.

Get to know Haley

A lot of my family just calls me Hay, and some of my friends call me Harold.

When I was eight, I was not thinking about what I wanted to be when I grew up. At that point, I probably would have said a baker.

They seem so incredibly devoted to the employees, both on a personal and professional level.

One year my sister and I dressed up as sock puppets. It wasn’t good, but it was laughable enough to make it good.

I can only drive automatic, but would like to learn stick shift.

I don’t think I’ve ever really met anyone famous.

I used to be able to bend my finger flat across the back of my hand, now I’m lucky if it touches.

I would like to be known for exceptional work, a good personality, and would eventually like to have an expertise in one special and unique area.

Not including obvious necessities, I will say a hammock, good music, and a notebook to draw and write in.

I wanted to go into something environmental, and the employees in the Raleigh office were so kind, welcoming, and had a great culture so that it was easy to accept.