Home / About ALL4 / The ALL4 Team / Adam Czaplinski 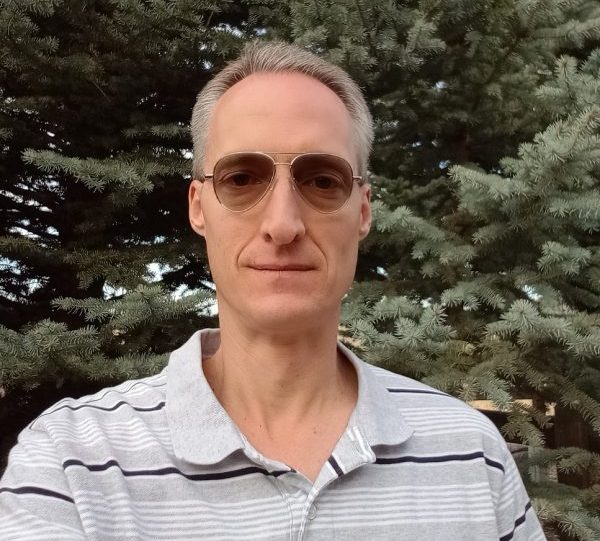 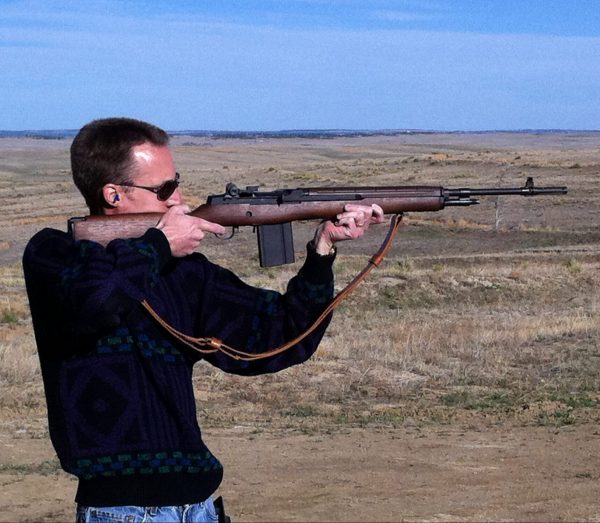 After college, Adam worked at a petroleum assessment and remediation company in Florida as a Senior Field Technician and a Field Geologist. He collected multi-media samples, conducted aquifer testing, performed surveys, and supervised field staff and drilling subcontractors.

In 1995, Adam moved to Houston to work as an Environmental Scientist for another petroleum assessment and remediation firm. He primarily prepared technical documents. He moved to his company’s Dallas office in 1997 and was promoted to Project Manager. He managed projects and junior-level personnel. He became a Senior Project Manager in 1999 and managed his office’s technical staff and deliverables.

Adam took on a new role in 2004 as the Environmental Compliance Manager for a consulting firm in Bluefield, Virginia. He handled staff, projects, and Clean Water Act-related compliance at over 150 Norfolk Southern Railway facilities in the Eastern U.S. He was promoted to Branch Manager in 2008 and supervised the (main) office’s operations, which included their Compliance, Assessment / Remediation, and Spill Response Groups. He was responsible for financials, deliverables, personnel, and clients.

He joined Arcadis as a Senior Scientist and moved to Denver in 2011. Adam managed petroleum assessment projects at Arcadis for two years and then had a brief stint as the Operations Manager at an asbestos abatement company. In 2013, he was hired by Parsons Corporation to be a Principal Scientist, and he performed environmental compliance audits at U.S. Custom and Border Protection facilities nationwide. He joined ALL4 in April 2022.

Get to know Adam

The Ster (short for the Adam Monster) and Snake (after Snake Plissken, from Escape from New York, and Escape from LA)

How helpful everyone is.

Too much to think about. 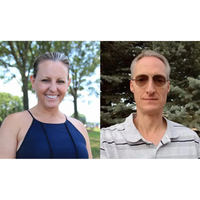