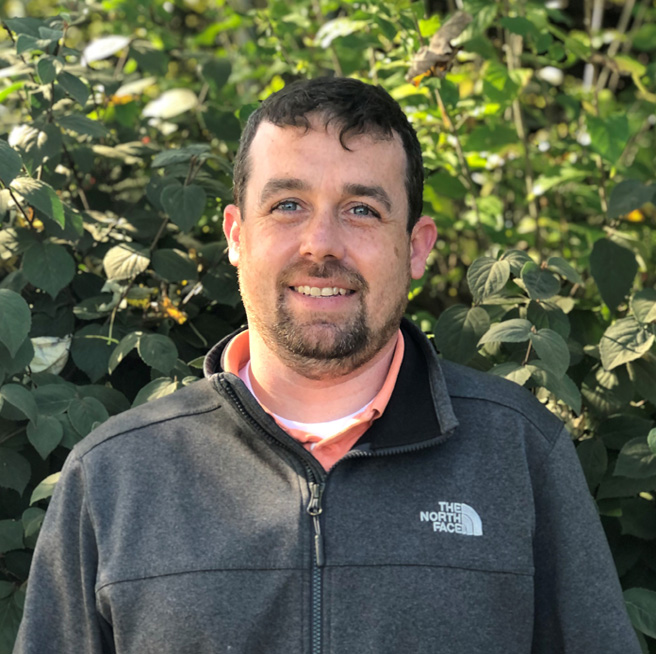 An Evening With Jon

Growing up I was always called “Jon Jon”. After taking Spanish in college, a lot of my closest friends began calling me “Juan”.

I wanted to be a scientist or mathematician. I was always in advanced math and science classes and thought I’d end up being a professor. I was obsessed with great inventors and always thought I’d invent something that would make me famous.

The ease of access to support and truly being the people centric company that we were told All 4 was. I’ve heard that before at previous jobs but have never seen it in practice as well as I have at All 4.

The only one I ever remember wearing was a Ninja Turtle costume. Other than that, I skipped wearing costumes for the most part. I never did like it.

I met Ashely Judd and Steve Zahn the same day. I met Ashley outside of a bar downtown, and Steve Zahn walking out of a sushi restaurant. I’ve also met several UK basketball and football players that are now in the NBA/NFL.

I can recreate just about any dish after tasting it once. I also taught myself to juggle in 3 days.

I would like to be known as a SME and reliable person to reach out to for questions pertaining to health and safety.

My family, my friends, and a shipwrecked boat of alcohol to happen to land on the same island!

I think the people most of all. Everyone is easy to talk to, very responsive, and willing to help when and where they can.