Home / About ALL4 / The ALL4 Team / Nicholas Albano 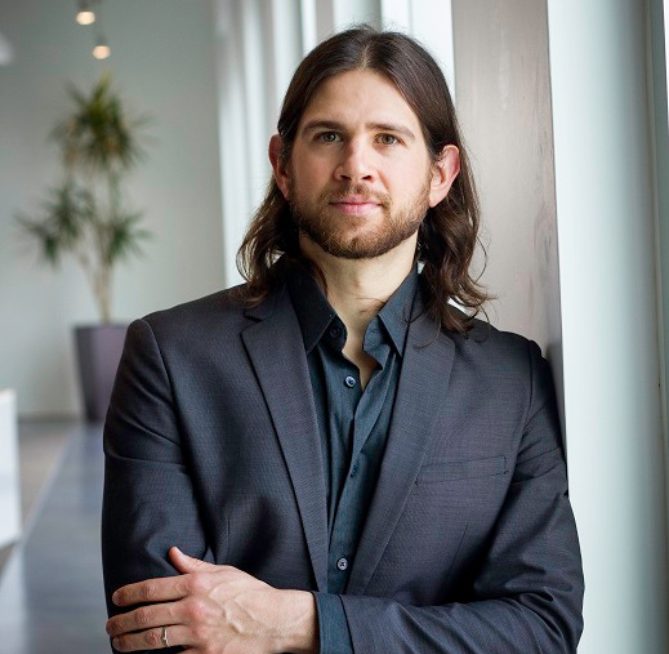 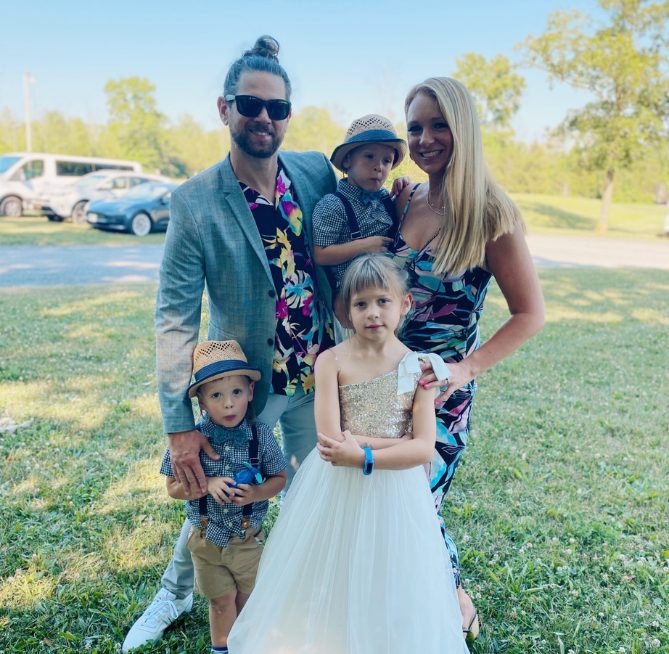 Get to know Nicholas

As expected, people have referred to me as ‘Nick’. Due to my passion with professional wrestling, I have been called ‘Captain Lou’ but that never fully stuck.

I had a desire to be a scientist. Working in a lab with beakers, liquids, gases and burners, performing experiments was my ultimate goal. Beakman’s World was my favorite TV show!

Answering these questions!!! I truly appreciate an organization who seeks to get to know their staff beyond their professional experiences.

In college, I rummaged through my parent’s attic and found two handmade Halloween costumes that I wore with my mom back in the day. It was an adult red crayon and kid’s blue crayon. I was able to fit into the adult costume and my girlfriend fit into the kid’s one. We wore these costumes to a large gathering in downtown College Station. Cannot say we had the best costumes, but they were unique and brought back some memories for me.

Automatic! My girlfriend in HS had this amazing, lifted Jeep (stick of course). Every student was envious of this vehicle, and I wanted to drive this beast to all the student gatherings. My girlfriend tried to teach me how to drive stick and I just couldn’t figure it out. Needless to say, I was ALWAYS the passenger in this Jeep and have never attempted to drive a stick again.

Ric Flair. Following a WWE event held at the Toyota Center in Houston, a couple of buddies and I walked back to the Hilton Americas to wait for our Uber to pick us up. Many of the WWE talent were staying at this venue. At one point, I see Ric Flair walking towards an elevator. I kind of snuck up on him while requesting a photo. He turned quickly, pulling his arm back, ready to punch me in the face. I yelled ‘stop’ and, luckily, he did. I apologized and asked for a photo which he reluctantly agreed to. Still have the photo!!!

I can move my right and/or left ear on command.

Enhancing the overall employee experience at ALL4.

For a company that has grown substantially, I do not get the vibe ALL4 has lost its original vision. Instead, it continues to foster a culture where employees are at the forefront.