Home / About ALL4 / The ALL4 Team / Phillip Greene 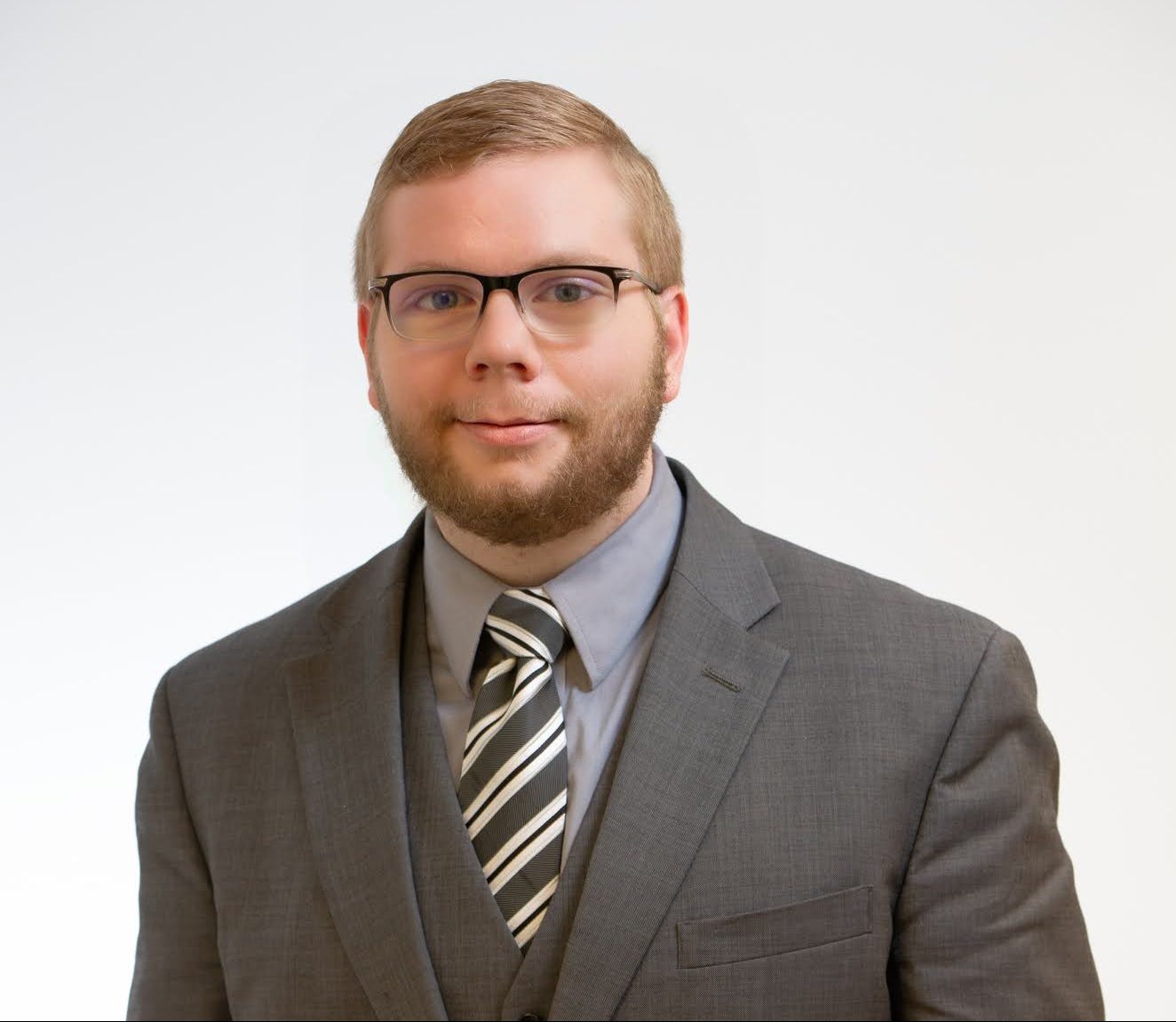 Georgia Institute of Technology Bachelor of Science in Mechanical Engineering

Mr. Phillip Greene joined All4 in Fall of 2021 as a senior implementation consultant in the Digital Solutions Practice with nearly 10 years of experience in software consulting. Prior to All4, Phillip worked for a software provider focusing on Environmental, Health & Safety, and Sustainability, where he served as the technical lead to assist many international clients in developing their processes to track a variety of EHS information, including greenhouse gas emissions, human incidents, environmental events, regulations and permits, etc. Phillip has experience administering Oracle and SQL databases, developing custom reports, designing and implementing REST and SOAP APIs, and designing and developing software to handle complex business rules and processes.

Get to know Phillip

In school, there were a couple different times when there were multiple Phillips in the group – soccer team, bible study, etc. Growing up, people said I looked a lot like the kid from A Christmas Story (Peter Billingsley), so I got called Ralphie to make distinguishing between Phillips easier. I still get mail from that church addressed to Ralphie Greene.

The maturity of the business processes juxtaposed with the feel of the culture. The onboarding is stellar with the training and getting everything set up which makes All4 seem like a much larger company, but it still has the feel socially of a small company with everyone getting together in the weekly Monday morning meeting and the willingness of everyone to help however they can.

I’ve never really been into dressing up or celebrating Halloween, so the only costume I really remember putting together and wearing is a member of the Nerd Herd from the show Chuck.

I technically know how to drive a stick shift, but I’ve not driven one in a long time. I’d like to get a stick shift vehicle at some point to refamiliarize myself and go for pleasure drives. As a daily driver, though, I will probably remain with an automatic because driving a stick in traffic can be a real pain.

I’ve gone to see Neil Gaiman speak and read exerts from his books a couple of times, so I have technically met him at the end when he was signing books. Though he had been signing books for 2+ hours, so he was understandably tired when I finally got to him.

I’m a pretty open book, so I wouldn’t necessarily say anything is “hidden”. I guess most people are surprised that I speak French semi-adequately or that I play the violin/viola. I got a certificate in both French Language and Music in college.

To quote Tyrion Lannister here, “That’s what I do; I drink and I know things”… the drinking being more about the quality of whisk(e)y. And knowing things either professionally or just random, useless trivia (I know I can’t know everything, but I want to).
Or maybe the strongest proponent of the Oxford comma anyone knows… it’s a tossup

Realistic answer: Method for water filtration, a knife, a compass
Expected answer: A towel, a kindle, LOTS of sunscreen

The focus on environmental consulting. Coming from a software company that has a full range of EHS and Sustainability applications, there was not a real opportunity to get to focus on any one domain because you had to be at least a little familiar with them all. The environmental domain knowledge is always what was most interesting to me, so All4 having the expertise there made it a simple choice.