What to Know About Maryland’s New Storage Tank Regulations 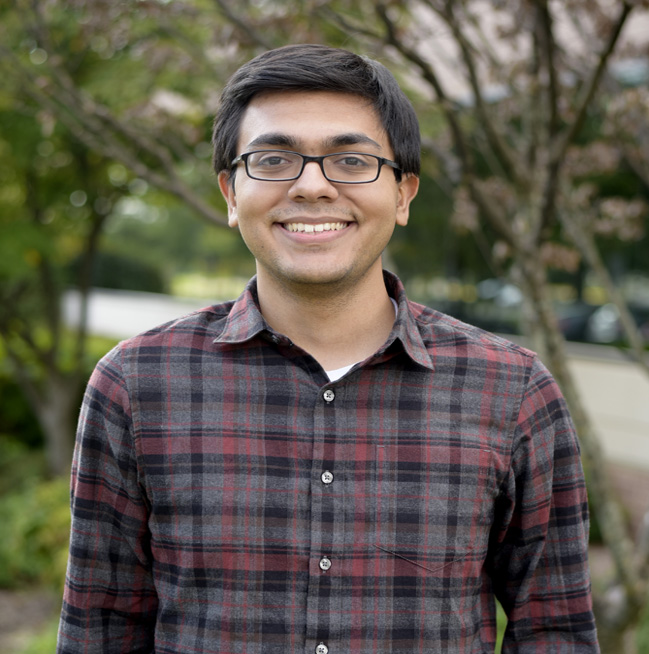 The Maryland Department of the Environment (MDE) updated Oil Pollution Control and Storage Tank Management regulation [Code of Maryland (COMAR) 26.10] became effective on June 13, 2022. The updates to COMAR 26.10 include the creation of new aboveground storage tank (AST) regulations and updates to Maryland’s underground storage tank (UST) regulation for consistency with the requirements of the 2015 revisions to 40 CFR Part 280.

What’s Required for My UST?

Many of the UST requirements under the 2015 revisions to 40 CFR Part 280 were already included under the previous COMAR 26.10 regulations. However, the June 13, 2022, updates require that UST owners in Maryland also:

The updates to the UST regulations also include some clarifications on existing requirements, such as specifying that sump sensors used for interstitial monitoring must be placed within one inch of the lowest part of the sump.

How About my AST?

Note: the requirements described above apply to existing AST systems. AST systems that are installed on or after June 13, 2022, are required to comply with all of the above upon installation.

If you have questions on how these new regulations affect your facility, please feel free to reach out to me at sbharucha@all4inc.com or 571-392-2592 x505.