U.S. EPA Will Add 1-Bromopropane (1–BP) to the List of Hazardous Air Pollutants 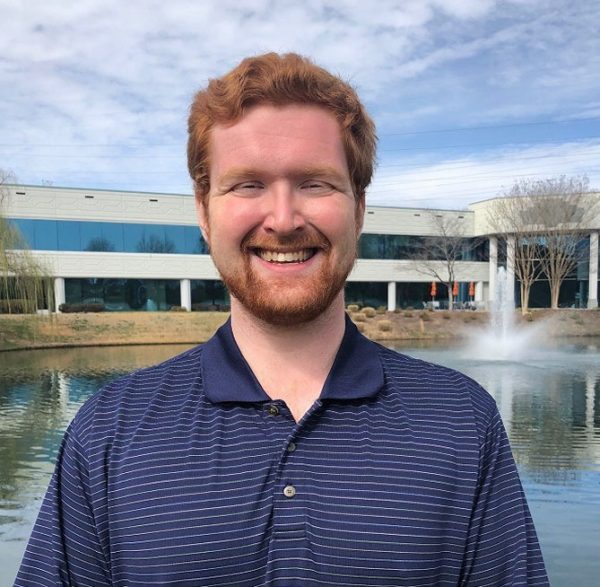 On June 18, 2020 the U.S. Environmental Protection Agency (U.S. EPA) announced that they are granting petitions to add 1-bromopropane (1-BP, Chemical Abstract Services Registry Number [CASRN] 106-94-5) to the HAP list in Section 112(b)(1) of the CAA.  This is the first time U.S. EPA has granted petitions for the addition of a pollutant to the HAP list.  1-BP, also known as n-propyl bromide (nPB), is a solvent primarily used in industrial applications such as adhesive sprays, metal and plastic degreasers, electronic components, and in dry cleaning operations.

On October 28, 2010 and November 24, 2011, the Halogenated Solvents Industry Alliance (HSIA) and New York State Department of Environmental Conservation (NYSDEC) submitted petitions to add 1-BP to the Section 112(b)(1) HAP list in accordance with CAA section 112(b)(3).  The U.S. EPA independently added 1-BP to the Community Right-to-Know Toxic Chemical Release Reporting requirements and has incorporated the pollutant into the U.S. EPA Substance Registry Services after the petitions were submitted.  1-BP is also undergoing a Toxic Substances Control Act (TSCA) risk evaluation.

On February 6, 2015, U.S. EPA published receipt of a complete petition from HISA in the Federal Register and opened the petition for public comment and technical review.  On January 9, 2017, the U.S. EPA published a draft response document in the Federal Register providing their rationale for granting the petition to add 1-BP to the HAP list.  In this draft, the U.S. EPA stated that emissions of 1-BP and associated ambient air concentrations “…may reasonably be anticipated to cause adverse effects to human health”.  The primary risk driver in the HSIA analysis was associated with an industrial degreasing operation where modeled 1-BP emissions resulted in unacceptable health risks.  U.S. EPA determined the risk assessment provided by HSIA to be a reasonable assessment of the risk posed by 1-BP and concluded that information provided by petitioners was sufficient to define 1-BP as a HAP.  This action by U.S. EPA by itself does not impose any immediate regulatory or statutory obligations on area or major sources of 1-BP emissions.

Although there are no immediate regulatory obligations that result from adding 1-BP to the HAP list, area sources of HAPs that emit 1-BP should determine if they will become a major HAP source.  Facilities can consider limiting individual and/or total HAP emissions through a federally enforceable restriction to remain an area source.  If a facility becomes a major HAP source, they will need to be aware of the possible applicability of major source national emission standards for hazardous air pollutants (NESHAP) requirements and the possibility of becoming a major source under Title V.

When a pollutant is added to the HAP list, the process of bringing the air pollutant into consideration for regulation under the NESHAP program under CAA section 112(d) is initiated.  Now that U.S. EPA has granted the petitions, the next step is a Federal Register notice formally announcing the addition of 1-BP to the HAP list.  U.S. EPA will then likely begin to establish regulatory requirements for 1-BP under 40 CFR part 63 Subpart T – National Emission Standards for Halogenated Solvent Cleaning. U.S. EPA can several years to review a NESHAP and propose changes.  The schedule will depend in part on how much additional information is needed and whether an information collection request (ICR) is issued to industry.  A public comment period (typically 60 days) will be provided for any proposed regulatory changes, and a final rule will likely be established about one year after the proposed rule.  Any new final standards for 1-BP would likely have a 3-year compliance timeline.

In addition to likely regulatory changes for halogenated solvent cleaning, U.S. EPA is also evaluating regulation of 1-BP emissions from dry cleaning operations.  Currently, the only pollutants covered under the dry-cleaning source category are perchloroethylene (PERC), methylene chloride, and trichloroethylene (TCE).  Under CAA section 112(c)(5) the EPA can modify CAA section 112(c)(1) to regulate 1-BP from area sources.  The regulatory and compliance timeline for any changes to the dry cleaning emissions standards will be several years.  ALL4 will be tracking these regulatory developments and can keep you up to date and help you strategize.  If you have any questions, please contact your ALL4 project manager or Tom Timms at TTimms@all4inc.com.