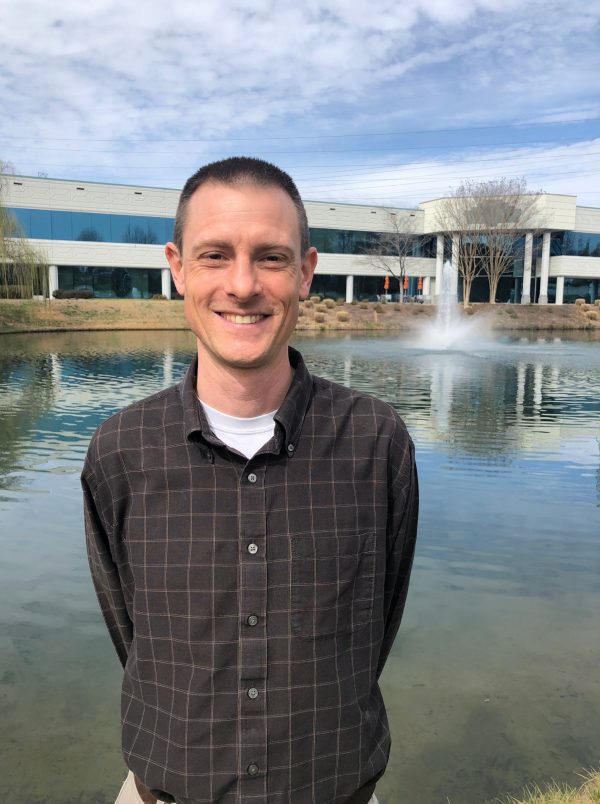 AERMOD is a steady-state plume model that incorporates planetary boundary layer characteristics, terrain, building downwash, and source characterization to calculate pollutant concentrations and deposition.   AERMOD contains default modeling options intended for regulatory analyses, BETA options that have been reviewed by the scientific community and intended for future promulgation, but are currently alternative methodologies, and ALPHA options that are considered research or development options that have not been fully evaluated and are not approved for regulatory purposes.

The AERMOD urban modeling option (URBANOPT) applies algorithms to enhance turbulence during nighttime stable conditions for the urban heat-island effect.  For modeling evaluations that incorporate site-specific turbulence measurements in a locale that is subject to the urban heat-island effect, use of the URBANOPT option serves as a duplication of the turbulence enhancement.  Version 21112 adds new NOTURB and NOTURBST options to ignore site-specific turbulence measurements.

The BUOYLINE source type was introduced in a previous AERMOD version (15181) to characterize emissions typically dispersed from buoyant, low-level, parallel line sources, such as in aluminum reduction facilities.  Version 21112 expands the functionality of the BUOYLINE source type, allowing the user to specify multiple groups of individual buoyant lines.  The introduction of multiple buoyant line groups includes the new BLPGrpID keyword that the user must understand for proper characterization.  Version 21112 also adds flagpole receptor and parallel verification capabilities to the BUOYLINE source type.

Version 21112 of AERMOD introduces two options that have been added to compute the conversion of nitric oxide (NO) to nitrogen dioxide (NO2) for POINT, VOLUME, or AREA source types.  The Generic Reaction Set Method (GRSM), which requires the user to provide background NO2 concentrations, calculates the NO to NO2 conversion based on equilibrium chemistry between NO and NO2 and the reaction with ozone, whereas the Travel Time Reaction Method (TTRM) calculates the NO to NO2 conversion with consideration of travel time from source to receptor.  Both options are non-regulatory ALPHA options and, similar to the established regulatory Tier 3 Ozone Limited Method (OLM) and Plume Volume Molar Ratio Method (PVMRM) conversion options, require the user to specify ozone background values as a single value, temporally-varying values, or as hourly values.

Low-wind modeling options were introduced in a previous AERMOD version (18081) for evaluation of model performance in low wind-speed conditions.  Version 21112 incorporates two new ALPHA options to allow the user to modify parameters that may impact low wind-speed model performance.  The SWMIN option allows the user to override the AERMOD default, minimum sigma-w value of 0.02 meters per second (m/s) to a value between 0.0 m/s and 3.0 m/s.  The BIGT option allows the user to override the AERMOD time-scale default value of 24.0 to a value between 0.5 and 48.0 hours.

AERSCREEN is a screening-level version of AERMOD that calculates pollutant concentrations based on the plume centerline from a single source and a matrix of meteorological conditions.  AERSCREEN generally represents a conservative, worst-case approach for estimating concentrations for several averaging periods.  Version 21112 of AERSCREEN introduces three changes; two of which provide additional output information for users to refine desired model options, and one to align inversion fumigation calculations with those used in the SCREEN3 screening model.