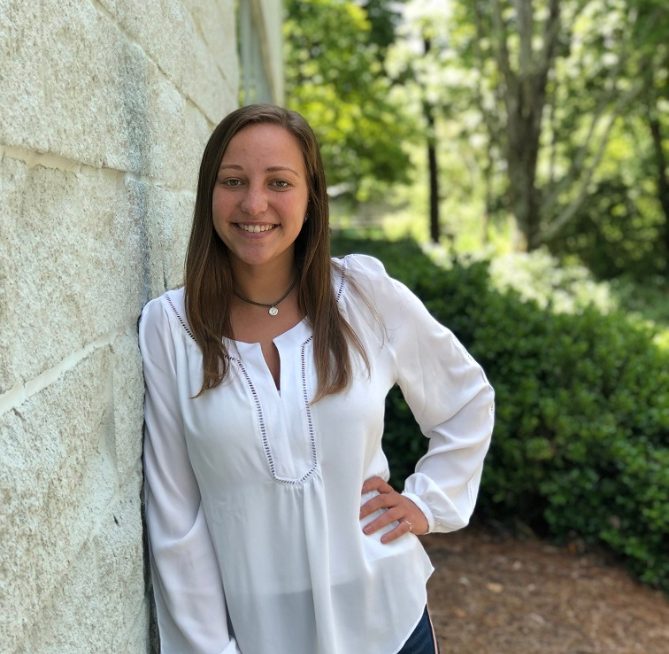 In early 2013, the United States Environmental Protection Agency (U.S. EPA) reviewed each State Implementation Plan (SIP) policy regarding excess emissions during startup, shutdown, and malfunction (SSM) events. The goal was to determine if the SIP portions dealing with excess emissions during SSM events complied with the Clean Air Act (CAA). According to 42 U.S. Code §7410(k)(5), when the EPA finds that SIPs are substantially inadequate to attain or maintain a national ambient air quality standard, the U.S. EPA can call for SIP revisions, referred to as a SIP call.

On June 12, 2015, the U.S. EPA issued a SIP call identifying substantial inadequacy to 36 states, including Georgia. In response, in November 2016, the Georgia Environmental Protection Division (GEPD) submitted revisions to the U.S. EPA. GEPD requested the addition of two new provisions that would allow alternative emissions limitations (AELs) during SSM periods and the option to comply via certain work practice standards. In the proposed decision, published on November 28, 2022, the U.S. EPA proposes disapproving GEPD’s revisions on the basis that they do not correct the deficiencies identified. Comments on the U.S. EPA’s proposed decision are due on or before December 28, 2022. The details of GEPD’s submission and the implications of the disapproval are presented in the following sections.

To address the SIP deficiencies, GEPD proposed to:

The full rules can be found on the State of Georgia’s Rules and Regulations website. The U.S. EPA found Georgia’s propositions to be deficient for several reasons:

U.S. EPA is accepting comments only on the November 2016 submittal disapproval and whether it addresses the 2015 SSM SIP Call and CAA requirements. If the disapproval is finalized, U.S. EPA must promulgate a federal implementation plan (FIP) within 2 years of the finalized disapproval. A FIP may be avoided if EPA approves a SIP revision from GEPD that corrects the deficiencies within the 24-month period.

If you have any questions about the Georgia’s SSM SIP, the U.S. EPA’s disapproval, or submitting comments, please contact Madison Jones, Consulting Engineer, at mjones@all4inc.com or 678.293.9435. Additionally, if you would like more info on EPA’s SSM SIP policy, refer to ALL4’ article, U.S. EPA Reverses 2015 SSM SIP Policy.