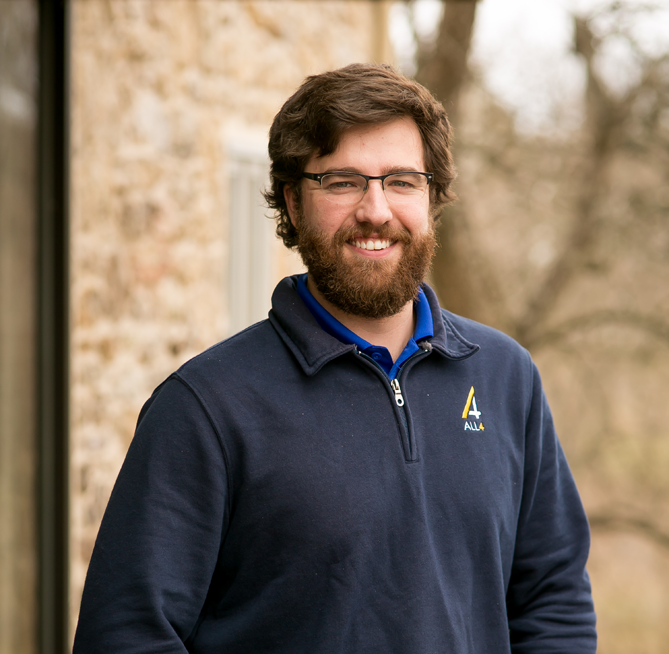 …and the U.S. EPA returns to its corner to prepare for Round 4, the final round, of the Sulfur Dioxide (SO2) National Ambient Air Quality Standard (NAAQS) Designations & Data Requirements Rule (DRR).

If you haven’t been keeping tabs, a lot has happened since our last update on our SO2 DRR page way back in January 2016.  Most recently, U.S. EPA made final recommendations for attainment status for facilities in areas where air dispersion modeling was conducted (Round 3).  The U.S. EPA compared the SO2 DRR rounds of designation to a boxing match, specifically Rocky Balboa boxing to avenge the death of his friend Apollo Creed against Ivan Drago.  However, we will draw the comparison to the more recent bout of Mayweather vs MacGregor.  Here’s a summary of how the rounds played out so far:

July 25, 2013 – After substantial comments and concerns over the implementation of the 1-hour SO2 NAAQS implementation back in 2010, U.S. EPA designates 29 nonattainment areas in 16 states based on design values > 75 parts per billion (ppb) calculated from the 99th percentile of daily maximum 1-hour concentrations from 3-years of ambient monitoring data.  State Implementation Plans (SIPs) were due April 4, 2015 and attainment date is set for October 4, 2018.  Mayweather looks to walk easily to an undefeated 50-0 boxing record, but MacGregor comes out of the gates hot with countering blows to establish himself in the fight.

January 15, 2016 – As required as part of the SO2 DRR, which was finalized on August 15, 2015, State agencies provided U.S. EPA with a list of affected facilities (i.e., sources with actual SO2 emissions greater than 2,000 tons/yr) where the SO2 air quality was set to be characterized.  Facilities on the list had a milestone of July 1, 2016 to decide which approach (ambient monitoring, air dispersion modeling, or the acceptance of an enforceable emissions limit less than 2,000 tons/yr) they elected to use to characterize SO2 air quality surrounding their facility.  Ambient monitoring stations (if selected) were required to be installed and recording data by January 1, 2017.

June 30, 2016 – Per a consent decree, the U.S. EPA designated an additional 61 areas (for 64 sources) in 24 states with a breakdown of 4 nonattainment, 16 unclassifiable, and 41 unclassifiable/attainment areas.  Mayweather sticks to his fight plan while MacGregor has shown the best he can muster.  Mayweather can see the light at the end of the tunnel, but his fight helped shape what will be the outcome.

Designations based on Modeled Areas/Facilities

August 2017 – The U.S. EPA is closing in on the end of Round 3 and has released intended designations for facilities or areas that elected the air dispersion modeling approach for characterizing SO2 air quality surrounding their facility or area.  Most of the areas were proposed for an unclassifiable designation rather than attainment with U.S. EPA citing deficiencies in the modeling submitted as justification for not proposing a full attainment designation.  The information regarding the designations is available to the public.  The U.S. EPA intends to make final designations for Round 3 in December 2017.  Mayweather has taken control of the fight and is poised to end it as early as possible.  MacGregor is looking for any last opportunity to demonstrate his boxing capabilities.

Round 4 will bring with it final designations for facilities or areas that took the ambient monitoring approach to characterizing SO2 air quality surrounding their facility or area.  Monitoring began for the ambient monitoring facilities and areas on January 1, 2017 and will run through December 31, 2019.  Recommended designations are scheduled to be released by December 31, 2020, ending the 10-year boxing match that is the SO2 1-hour NAAQS and subsequent area designations.

With the release of Round 3 intended designations for modeled facilities or areas and the listed reasons for many unclassifiable designations being deficiencies in modeling, ALL4 is here to help.  We would suggest that, if your facility was subject to DRR and elected the dispersion modeling approach, that you review the U.S. EPA cited deficiencies for your evaluation.  At a minimum, it behooves us to understand what U.S. EPA documented as part of this process.  The deficiencies range from minor procedural comments on AERMOD documentation all the way to disagreements (and referenced discrepancies) with modeled emissions rates.  Although it will generally be the responsibility of the state agencies to address these comments, they may be looking for facility support (contact your agency to find out) and U.S. EPA comments about emissions rate inconsistencies are important to fully understand.

We have a team capable of assisting your facility in any impacts of unclassifiable designations.  Our staff can work with your facility and U.S. EPA in remedying any model deficiencies for a proper designation.  Our capabilities also extend to monitoring data, as well.  If you need assistance with reporting, calibrating, auditing, etc. we have staff with the expertise to meet your needs.  For any questions or assistance, please reach out to me (dsnare@all4inc.com, 610.933.5246 x126), Dan Dix (ddix@all4inc.com, 610.933.5246 x118), or the rest of ALL4’s air quality modeling team if you have any questions and want to know more.