Home / Insights / Articles / Reconsideration of the 2008 Fugitive Emissions Rule – What Does it Mean for Your Next Project?

Reconsideration of the 2008 Fugitive Emissions Rule – What Does it Mean for Your Next Project? 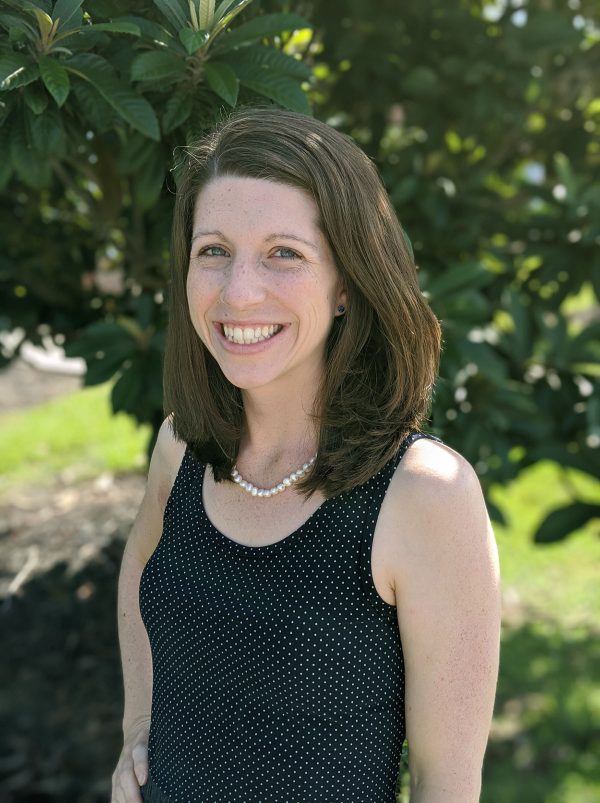 The United States Environmental Protection Agency (U.S. EPA) is proposing to fully repeal the 2008 Fugitive Emissions Rule that has been stayed, in some form, since September 2009. The U.S. EPA is also proposing to remove an exemption for modifications that would be considered major solely due to the inclusion of fugitive emissions. As a result of the proposed changes, all existing major stationary sources would be required to include fugitive emissions in determining whether a physical or operational change constitutes a ‘‘major modification,’’ requiring a permit under the Prevention of Significant Deterioration (PSD) or Nonattainment New Source Review (NNSR) programs. Importantly, fugitive emissions may continue to be excluded when determining whether a facility is a new major stationary source if the facility is not one of the 28 listed categories required to include fugitive emissions in 40 CFR 52.21(b)(1)(iii). As such, this reconsideration affects only non-listed, existing major stationary sources. U.S. EPA believes a limited number of sources have invoked the fugitive exemption but does not address whether sources that did invoke the exemption would be required to retroactively review major modification determinations.

Fugitive emissions are defined in 40 CFR 52.21(b)(20) as “those emissions which could not reasonably pass through a stack, chimney, vent, or other functionally equivalent opening.” Common examples of fugitive emissions include particulate matter (PM) emissions from material handling, wind erosion of storage piles or surface mines, and roadways, and volatile organic compounds (VOC) from leaking equipment. In 2008, EPA said that the cost of controlling emissions could be considered when determining whether emissions “could not reasonably pass” and be considered fugitive. With this proposal, EPA says cost of control should not be relied upon in making fugitive vs. non-fugitive permitting decisions. EPA suggests relevant considerations may be the extent to which similar facilities collect or capture similar emissions, how common the practice is, whether a federal standard has been established requiring some facilities to capture the emissions, and technical and economic cost of collecting or capturing (versus controlling) emissions. Specifically, for purposes of major NSR, once a project is considered a major modification for a particular pollutant, all emissions including fugitive emissions must be included in subsequent analyses including Best Available Control Technology (BACT) and ambient air quality impact analyses.

Modeling of fugitive particulate matter emissions is equally challenging with the highest impacts typically occurring on and near facility fence lines. U.S. EPA’s particulate matter less than 2.5 microns in aerodynamic diameter (PM2.5) modeling guidelines now require a source to model primary PM2.5 if the project is a major modification for sulfur dioxide (SO2) or nitrogen oxides (NOX), even if PM2.5 emissions increases are less than the major modification significant emissions rate. If modeling results in impacts at or beyond the fence line that are greater than the PM2.5 modeling significant impact level, a cumulative modeling demonstration is required. The cumulative modeling demonstration includes site-wide PM2.5 emissions, off-property PM2.5 emissions, and background concentrations. States will often provide off-property emissions inventories for these analyses, but many times these inventories lack PM2.5 data and fugitives data (e.g., roadways), requiring research and even contacting of surrounding facilities to obtain data.

While most of these challenges are not new and facilities in the 28 listed source categories have been navigating these issues for many years, this rule would cement U.S. EPA’s position with respect to fugitive emissions and PSD/NNSR. Lack of data, conservative assumptions, and limited air pollution control options for fugitive emissions could be the tipping point for a proposed project resulting in a major modification, which will lead to a challenging and lengthy permitting process.

Comments on the proposal must be received by December 13, 2022. If you have any questions regarding the reconsideration of the fugitive emissions rule or would like assistance with commenting on the rule, please contact Jenny Brown at jbrown@all4inc.com or Amy Marshall at amarshall@all4inc.com.