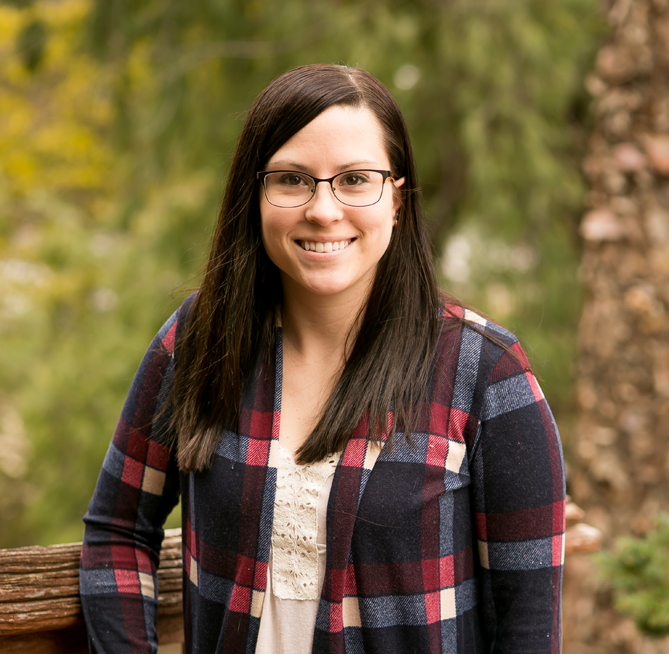 The table below, reproduced from Page 7 of the Federal Register “Table 2 – Proposed Equipment Leak Requirements for Subpart W,” provides a summary of the proposed amendments: 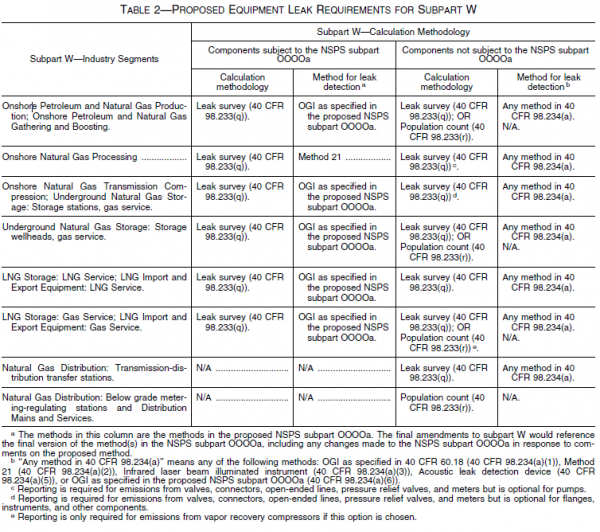 The U.S. EPA expects that the proposed Subpart W amendments would be published at the same time or soon after the final Subpart OOOOa rule is published to ensure alignment.  The U.S. EPA anticipates finalization before the end of 2016.  The new methods and emission factors would need to be used starting on the effective date of the finalized amendments.

The U.S. EPA has determined that the new data reporting elements in the proposed Subpart W amendments are not entitled to confidential protection and that the final confidentiality determinations previously made are unaffected and continue to apply.  The comment period on this action has been extended from the original February 29, 2016 deadline, and comments must be received on or before March 15, 2016.

If you have any specific questions, feel free to reach out to JP Kleinle at jkleinle@all4inc.com or me at mstroup@all4inc.com.