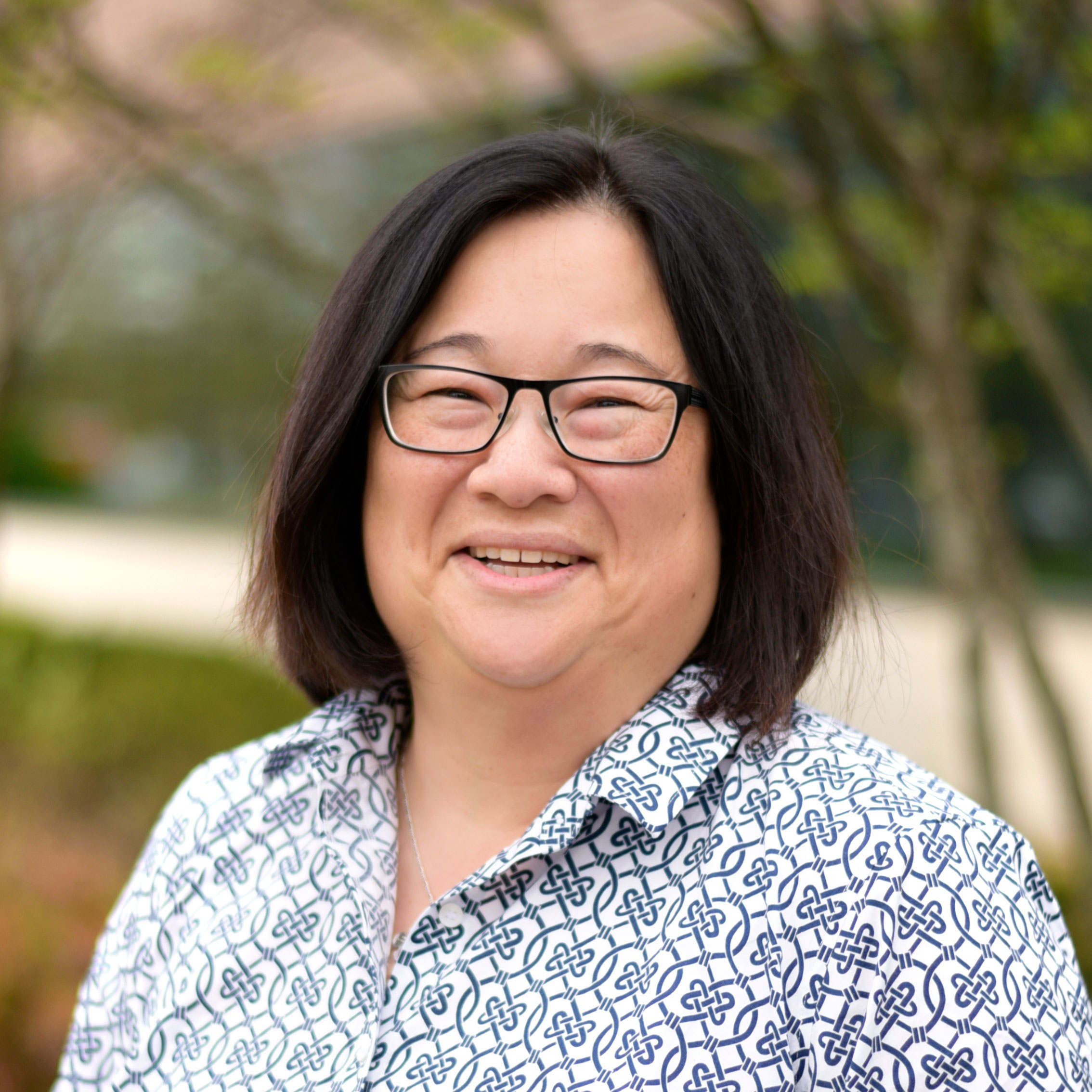 Earlier this year, a coalition of environmental groups sued U.S. EPA for failing to implement the residual risk and technology review (RTR) process for National Emission Standards for Hazardous Air Pollutants  (NESHAP), commonly referred to as Maximum Achievable Control Technology (MACT), standards for numerous source categories.  Under the Clean Air Act (CAA), U.S. EPA must revisit these initial MACT standards after they are implemented and see if additional requirements are needed to address “residual risks” that remain.  ALL4’s 4 The Record article posted in August 2014 provides more detail on the process for developing residual risk standards.

U.S. EPA is years behind the RTR review schedule required by the CAA.  As often happens, environmental groups have sued U.S. EPA to force the agency to commit to a schedule for taking action.  This particular lawsuit specifically cites 21 source categories that should have been reviewed by as early as 2011.  The 21 source categories cover a wide range of industrial categories including: surface coating of automobiles and light-duty trucks (Subpart IIII), miscellaneous metal parts and products (Subpart MMMM) and plastic parts and products (Subpart PPPP), municipal solid waste landfills (Subpart AAAA), and ethylene production (Subparts UU, XX, YY).  A copy of the lawsuit with a complete list of the 21 source categories can be found here.

U.S. EPA is currently negotiating a settlement with the environmental groups in which U.S. EPA would agree to a specific schedule to complete its RTR review.  Once this settlement (i.e., consent decree) becomes final, which is expected in the next couple of months, the clock will start ticking on U.S. EPA as well as the 21 source categories covered under the settlement.

What Can You Do?

There’s action companies can take now to prepare to work with U.S. EPA on these residual risk standards.  It’s critical for companies to be proactive and be at the table with U.S. EPA while standards are developed rather than rolling the dice and seeing whether their facilities can meet the final rules after they come out!  When the original MACT standards were issued, I was a consultant for various clients who were affected by multiple MACT standards.  Along with my colleagues, we helped our clients individually and through trade associations to work with U.S. EPA.  This proactive regulatory advocacy was critical in having U.S. EPA set MACT standards that met the CAA requirements while still providing as much operational flexibility to our clients as possible.

Need help to evaluate what you can do now about the residual risk standards on the horizon?  Feel free to send me an email at rcheng@all4inc.com, comment below or give me a call at 571-392-2593.