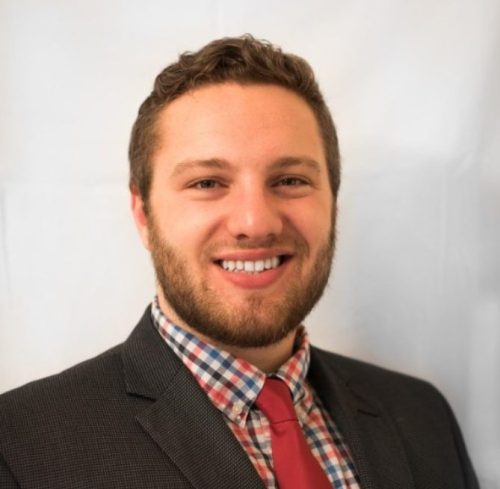 In November of 2022, the State of Michigan Court of Claims ruled in favor of the 3M Company (3M), agreeing that the State issued a deficient regulatory impact statement when enacting drinking water standards for seven perfluoroalkyl and polyfluoroalkyl substances (PFAS). The court stated that the Michigan Department of Environment, Great Lakes, and Energy (EGLE) failed to consider the cost of regulating these PFAS when publishing the standards. As a result, the decision effectively nullified the rules. However, the court stayed its decision, which delays the ruling until the court’s final judgment is entered. The staying of this decision makes way for what is sure to be a lengthy appeals process.

The regulatory landscape is constantly changing around PFAS and the technology to address them is rapidly evolving. This motivated EGLE, at the direction of Michigan Governor Gretchen Whitmer, to implement the rules quickly. The drinking water rules would require quarterly sampling and routine monitoring of PFAS, which EGLE estimates could affect 2,700 public water supplies. While 3M doesn’t operate any drinking water systems in Michigan, the company was impacted by the de jure nature of the drinking water standards – effectively extending these drinking water standards to groundwater as well. EGLE recognized this and clarified that it would address groundwater standards, including the costs to businesses, separately under a Part 201 rulemaking process.

While EGLE deferred making a determination of the cost to businesses and industry, the additional expense imposed as a result of the new rules could be significant. For example, a New Hampshire estimate used by EGLE stated that PFAS testing comes in at an estimated rate of $600 per sample, which includes both sample collection and subsequent laboratory analysis. In addition, the financial burden of the rules includes installation and maintenance of treatment technologies, some of which is already being assumed by various municipalities around the state. According to the court, estimates of the benefits of the rules fell short, as EGLE did not produce any meaningful summary of cost savings to the public as a result of the rules, rather it deferred to there being a ‘likely’ benefit from the reduction in PFAS exposure to the general population. It did, however, estimate that approximately 75% of the Michigan population who receive publicly supplied drinking water would realize health benefits. Public support for the rules was high following a public comment period of a month and a half.

In conclusion, the court determined that the regulatory-impact statement for the rules is deficient but noted that despite the temporary stay of these rules, the federal government’s recent actions to set maximum contaminant levels for PFAS may result in 3M’s challenge becoming inconsequential.

ALL4 will continue to monitor the PFAS landscape in Michigan and at the federal level. Please contact Cody Fridley or Kayla Turney at CFridley@all4inc.com and KTurney@all4inc.com, respectively if you have any questions or would like to discuss.