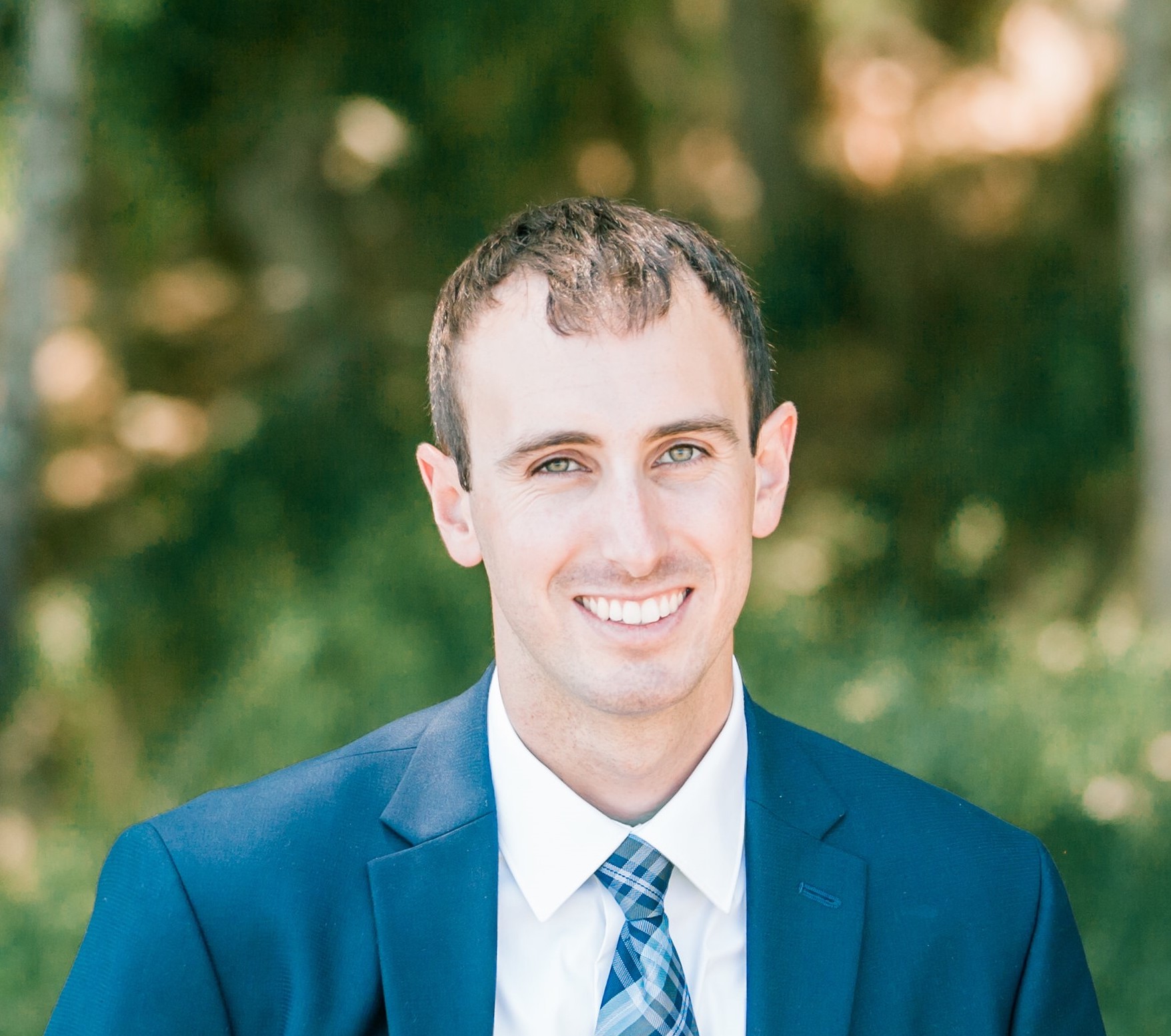 U.S. EPA is using its Residual Designation Authority (RDA) to require stormwater permits for commercial, industrial, and institutional properties in the Charles, Mystic, and Neponset River watersheds located in the Boston metropolitan area of eastern Massachusetts. Under the Clean Water Act (CWA), U.S. EPA regulates pollution discharges to water sources through National Pollutant Discharge Elimination System (NPDES) permits. These permits are designated for specific source categories; however, U.S. EPA maintains the right to require permits on a case-by-case basis, referred to as its RDA. It is noteworthy that most states have delegated authority from U.S. EPA to administer the NPDES program; however, Massachusetts is one of only three states (New Hampshire and New Mexico being the other two) without delegated authority, hence why this permitting action is being facilitated by U.S. EPA.

The Charles, Mystic, and Neponset Rivers are impaired by excess nutrients, sediments, and lack of dissolved oxygen, amongst other pollutants. As a result of this impairment, an increase in algae blooms and high bacteria levels have been observed in these watersheds, impacting both human health and the environment. Under the current permitting system, commercial and industrial facilities are required to obtain permits for stormwater discharge to reduce pollutant loading, including in these watersheds. These permits are intended to help reduce the pollutant loading into the watersheds; however, U.S. EPA has determined that these permits alone are not enough to reduce pollutant levels sufficiently to meet the established Total Maximum Daily Loads (TMDLs). According to the petition submitted by the Conservation Law Foundation, both U.S. EPA and MassDEP agree that the reason for the TMDL exceedances is due to non-point source pollution from currently unregulated sectors.

U.S. EPA has also cited environmental justice and climate change concerns as a basis for the RDA in this case. The Charles, Mystic, and Neponset Rivers all flow through the Boston metropolitan area, which includes several historically disadvantaged communities. Climate change concerns, such as increased precipitation and subsequent flooding, add additional potential economic, environmental, and health impacts in this area.

What does this announcement mean?

As a result of the U.S. EPA exercising its RDA authority, commercial, industrial, and institutional properties will be required to obtain coverage under a new general permit or individual permits; the exact permit language is to be announced. Generally speaking, properties with one or more acres of impervious surface will be required to obtain a permit. Once a permit has been obtained, these properties will need to implement stormwater Best Management Practices (BMPs) to reduce pollutant loading to nearby water bodies. The U.S. EPA will rely on proven BMPs such as parking lot sweeping, installing rain gardens or other infiltration practices, and the reduction of impervious surfaces. While the U.S. EPA is requiring additional sectors of the economy to obtain permits, it appears the real strategy is to reduce pollutant loading by reducing runoff from impervious surfaces. A secondary benefit to the implementation of BMPs is expected to be a reduction in flooding and the decrease in heat island effects. U.S. EPA’s renewed focus on environmental justice and climate change means that similar actions are likely in the coming years.

This announcement does not mean that immediate action is required by property owners. U.S. EPA will issue a draft general permit for public comment in the near future. After the public comment period, a final permit will be issued, at which time property owners will be subject to the provisions of that permit. A current lawsuit by the Conservation Law Foundation has requested the court order U.S. EPA to publish the draft permit in the Federal Register and provide a timeline for issuing a draft permit. Industry groups have also indicated they are examining the issue and may introduce lawsuits to stop the implementation of the RDA.

ALL4 will continue to track the process. Please contact Clayton Queen at cqueen@all4inc.com with any questions.