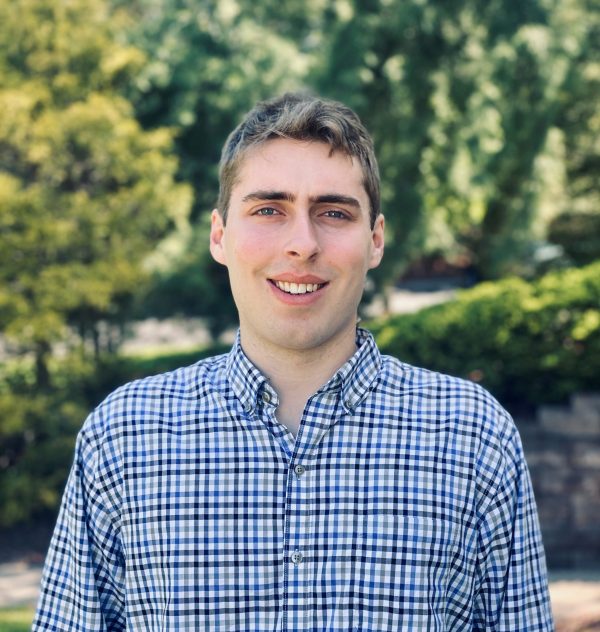 The National Renewable Energy Laboratory (NREL) is a national laboratory of the U.S. Department of Energy that develops renewable energy technologies and strategies to promote the United States’ energy and environmental goals. In 2022, NREL released a report titled “Examining Supply-Side Options to Achieve 100% Clean Electricity by 2035,” in which they describe a study that evaluated four scenarios to achieve 100% clean electricity by 2035. These four scenarios are:

In all four scenarios, significant growth in wind energy utilized to create electricity is assumed. In the All Options scenario, the average annual installation rate is about 88 gigawatts (GW)/year over a 10-year period from 2026 to 2035. The average annual installation rate exceeds 60 GW/year over this same time frame for all scenarios. This greatly exceeds the U.S. installations for wind of 14.2 GW in 2020. While the study projects most growth in wind energy will be land-based wind, the offshore wind industry has shown potential for future growth. Although only 42 MW of offshore wind energy was operated in 2020, the U.S. offshore wind project pipeline recently surpassed 35 GW. The Biden administration has announced that the U.S. will target an offshore wind capacity of 30 GW by 2030. Meeting this target would be a significant step toward increasing the United States’ reliance on clean energy.

Just like with wind, the study predicts that there will be an increase in solar energy utilized to create electricity. The cost of deploying utility-scale and rooftop photovoltaics (PV) is expected to decrease by 14-44% due to the decreasing hardware costs of solar panel components. In addition, PV is expected to contribute 20-36% of total electricity supply across the four scenarios and is the largest generation resource in the Constrained scenario.

Additional renewable resources such as geothermal, hydropower, and biopower must also be utilized to achieve 100% clean electricity by 2035. The four scenarios assume declining costs will allow about 8 GW of new geothermal capacity by 2035. In addition, upgrades to equipment that improve power outputs at existing facilities and opportunities for adding capacity at unpowered dams are expected to cause 5-8 GW of new hydropower to be deployed across the four scenarios.

Growth in nuclear energy differed significantly in the four scenarios evaluated. The study expects that research and development efforts will not yield significant cost improvements before 2035, and, as a result, there was no significant growth in the All Options and Infrastructure Renaissance scenarios. However, the No CCS scenario adds 40 GW of new nuclear energy, and the Constrained scenario adds 200 GW of new nuclear energy due to restrictions on renewable energy and transmission deployment that would make nuclear more cost-competitive.

The study compared the costs and benefits of achieving 100% clean energy by 2035 and ultimately concluded that the benefits significantly outweigh the costs. Across the four scenarios, the capital and operating costs from 2023 to 2035 ranged from $330 to $740 billion. In addition, the study evaluated two types of benefits: avoided health damages and avoided climate damages. The study found that costs of avoided health damages were $390 to $400 billion across the four scenarios, which alone outweighed the costs in three of the four scenarios. Finally, the study found that the costs of avoided climate damages were $1.6 trillion on the low end across the scenarios and $4 to $4.3 trillion on the high end across the scenarios.

The study concludes that the benefits of achieving 100% clean energy by 2035 significantly outweigh the cost. However, the article outlines actions that need to be taken to achieve this goal:

Although this list of actions may seem ambitious, they can be accomplished with enough support. Achieving 100% clean energy by 2035 would be a significant way to make progress toward decarbonization.

If your organization wants to understand the benefits and opportunities of a decarbonization strategy reach out to me at cweiss@all4inc.com.