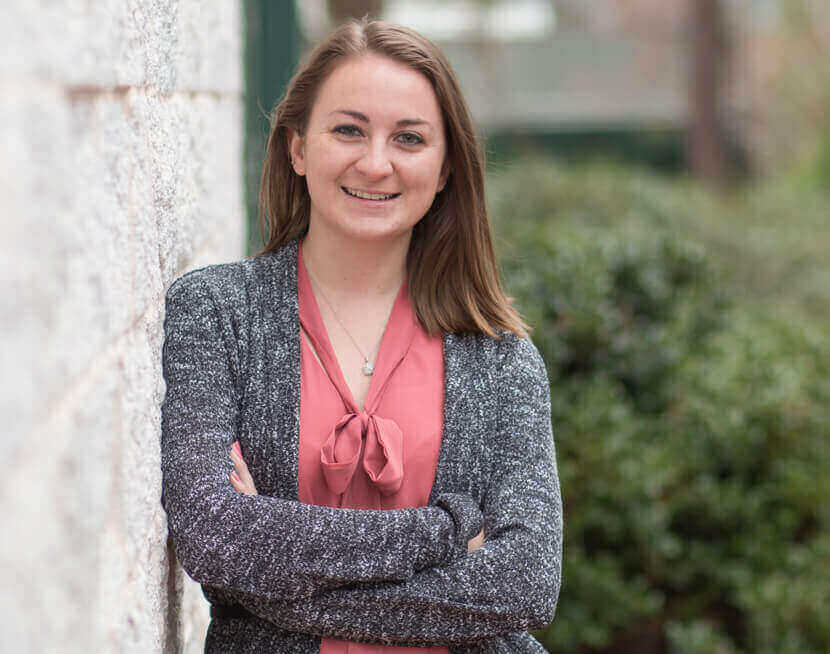 The Pennsylvania State University, Bachelor of Science in Chemical Engineering and Minor in Environmental Systems Engineering, 2017

I joined ALL4 in August 2017 after graduating from Penn State. During my time at Penn State, I was a teaching assistant for an engineering public speaking class, in which the main objective was to increase the technical communication skills of engineering students.

Get to know Stacy

A lot of people call me Stac (pronounced “Stace”)

I always wanted to be a Marine Biologist (let’s be real, that’s still one of my dream jobs), but unfortunately, I never learned how to swim. Once I realized that a background in swimming was pretty much a necessity, I gave up on that idea.

I was surprised by just how nice, welcoming, and helpful everyone was!

I dressed up as Wednesday Addams during my freshman year of college for extra credit. I came up with the costume in 30 minutes based off of the clothes I already had in my closet.

I have twirled baton for most of my life and have competed in the sport for over 10 years. I can also touch my tongue to my nose.

I would like to become known for being dependable and super organized.

My batons, my cat, and my laptop (with unlimited charge and Wifi, of course)

I thought it was so cool that so many employees at ALL4 really liked their job and what they were doing with the company – whether they have been working here for 6 years or 6 months!

Georgia Facilities – Get Ready for CAERS 2.0!

Georgia Emissions Statements, and Emissions Inventories, and Fees, Oh My!