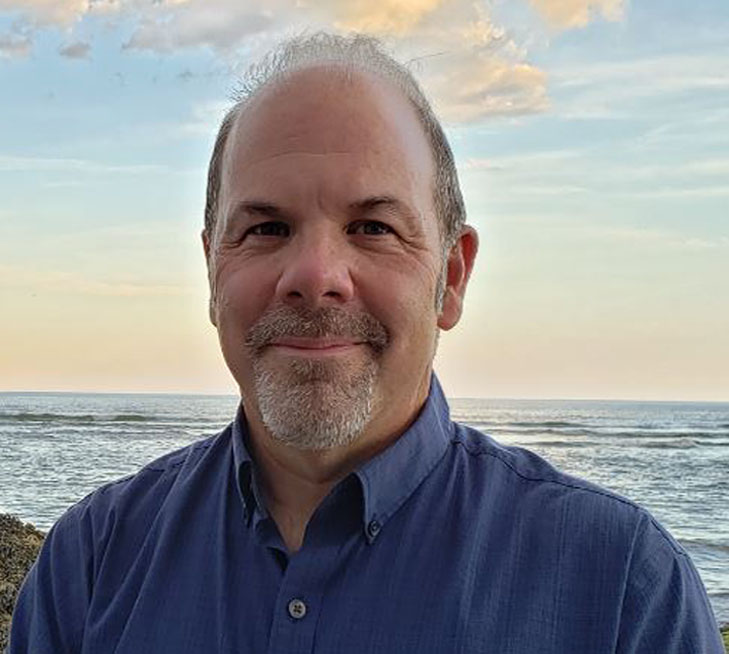 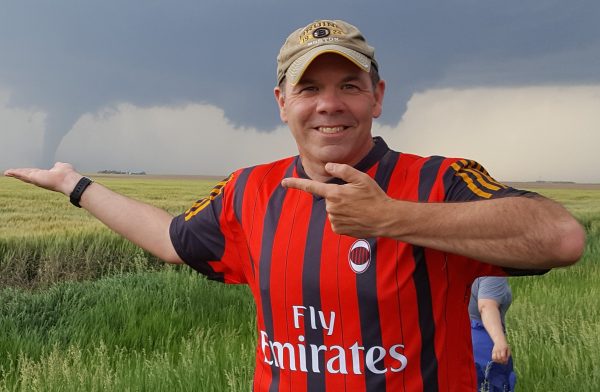 Rich has 16 years’ experience in providing air quality consulting services, especially air dispersion modeling, permitting, and litigation support to projects in the power, oil & gas, chemical, metals, and manufacturing sectors.  He has performed dozens of air modeling analyses and has worked closely with many state agencies and U.S. EPA in negotiating complex modeling approaches on behalf of clients in support of major capital projects. Rich is also experienced in developing comprehensive air quality impact analyses in support of US and international environment impact statements and assessments (ESIA/EIA).

Get to know Rich

Hammer as an obvious play on my last name, and Psychic back in the days of playing high school baseball because I could predict what the other team’s colors would be (I asked the coach before I got on the bus).

A professional baseball player. Fred Lynn was my favorite player.

I’m just starting but I was impressed by how thorough and forthright the ALL4 staff I talked to were during the interview process.

I’ve had lots of good ones but the best was probably a tornado a couple of years ago.

I can drive a stick but I’m fine with an automatic.

Probably Rickey Henderson at a Spring Training game in Arizona.

As a storm chaser, I’ve seen over 100 tornadoes. I also play bass guitar and sing in a rock band.

Aside from being “that guy who chases tornadoes”, I’d like to be looked at as a go too person for technical advice and someone that can be relied on to help get things done.

My family, my music, a good beach chair, some books, and a magic box that a new craft beer showed up in every week.

The honest, open culture that seemed very obvious during the interview process. 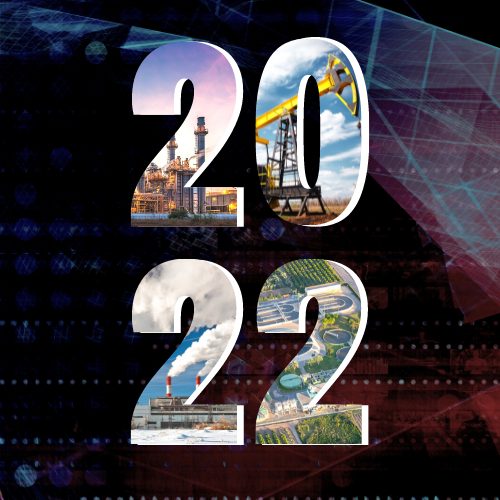 ESG and What it Means to Businesses