Home / About ALL4 / The ALL4 Team / Michael McHale 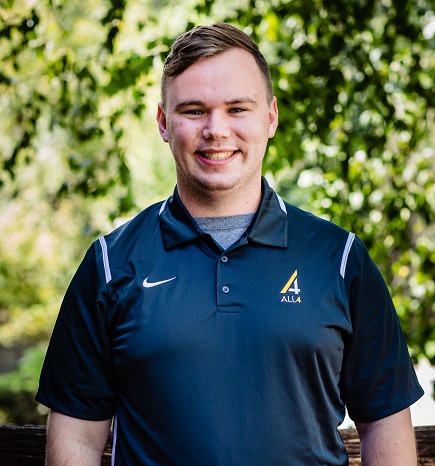 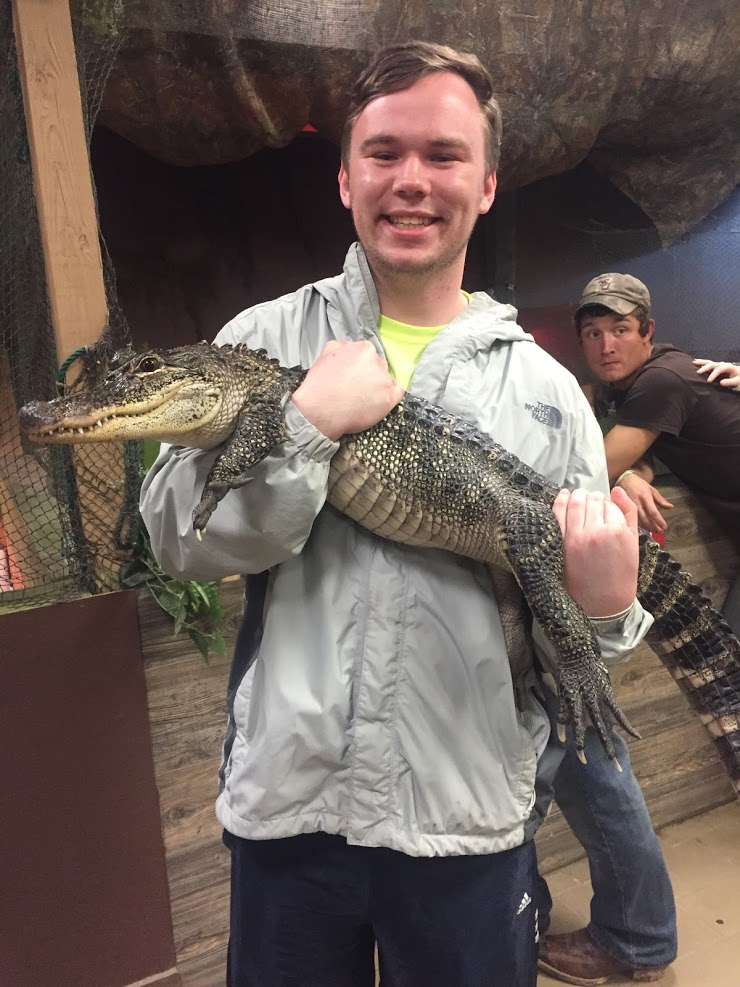 Prior to working at ALL4, I interned as a plant engineer at Silberline Manufacturing, Co., a producer of aluminum effect pigment, located in Tamaqua, Pennsylvania. I also interned at First Quality Retail Services in King of Prussia in their Reliability Engineering department.

Get to know Michael

My friends from college sometimes call me Tom. It is my middle name and two of my college roommates were also named Michael, so we each went by our middle names.

A cardiologist. I wanted to be a doctor until I took high school biology

The people-centric nature of the company. Starting on my first day, I have noticed that ALL4 builds everything around people and genuinely care about making sure that everyone succeeds.

The Office is one of my favorite shows of all time, so one year, I went as multiple characters from the show. Three-hole punch Jim is probably my favorite though.

Automatic. I would really like to learn how to drive stick one day.

I once walked into Sam Hinkie, the architect of the Process. If that doesn’t count as meeting him, I would have to say Jay Wright, the best coach in college basketball.

I don’t have any hidden talents but I have hiccupped every day since 2013 so that’s something.

I would like to be known as someone who is reliable and fun to work with.

Some way to listen to or watch Philadelphia sports, a deck of playing cards, and Indiana, my dog.

The people and the way they talk about the company.