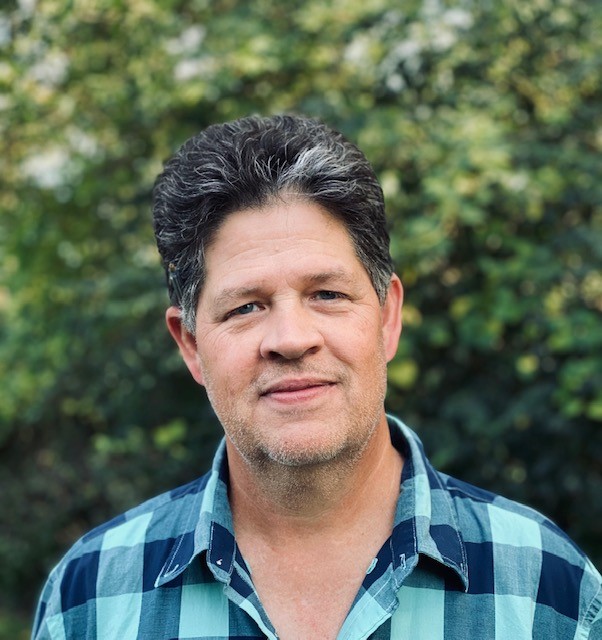 Get to know Kevin

Chappie or KC, I have always been partial to Chappie as that was my Grandfather’s nickname.

The open communication and executive team involvement with staff.

Most memorable or most psychologically damaging? My mother decided to dress my brother and I up as popular women of the time. We were obviously too young to resist.

Either one. Throttle on!

Muhammad Ali. Our handshake was like putting an infant’s hand in a Bear Paw.

Not really, I can shake a mean margarita.

Resourcefulness in assisting and expanding our service areas.

Family and friends, Libations (to accompany the fresh seafood we would catch) and music.

Well, being acquired I guess it was like an arranged marriage. However, it is clearly one that works! Great people and incredibly supportive throughout the integration process.