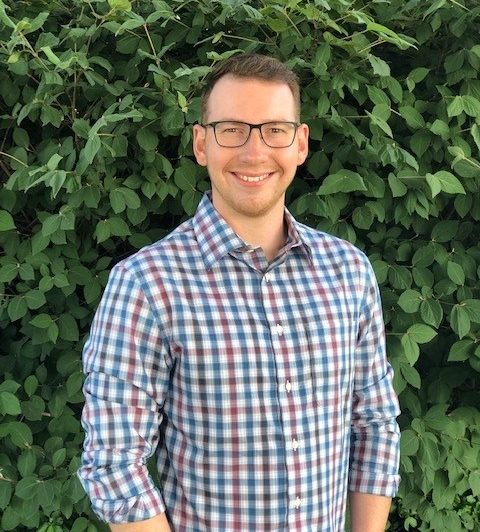 Jason Moore joined ALL4 in June 2022 after graduating from Penn State with a bachelor’s degree in Chemical Engineering. Jason previously worked as an industrial engineering intern at Carlisle Construction Materials in Carlisle, PA.

Get to know Jason

Most of my family called me Jay when I was younger, but I prefer Jason

I wanted to be a Formula 1 racecar driver

The genuine dedication to the growth and success of each of their employees as well as the representation of ALL4’s core values.

In grade school, rather than buying a costume, I wrapped myself in toilet paper and went as a mummy

Stick shift for the fun, but automatic for daily driving

Cheez Itz, a guitar, and sunscreen

ALL4’s pursuit of ownership in all that they do