Home / About ALL4 / The ALL4 Team / Elijah Waddell 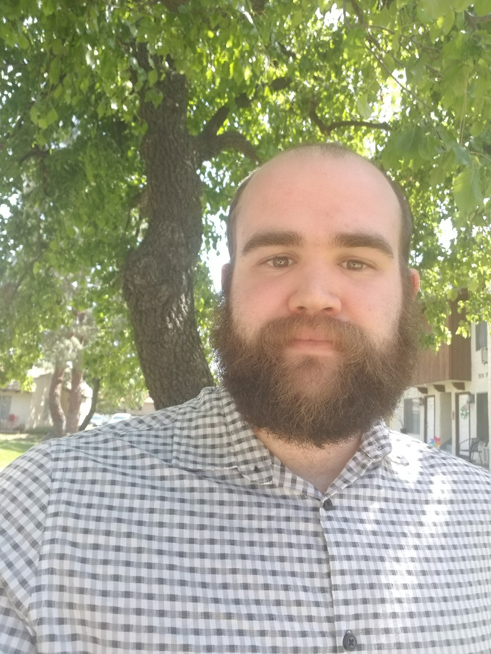 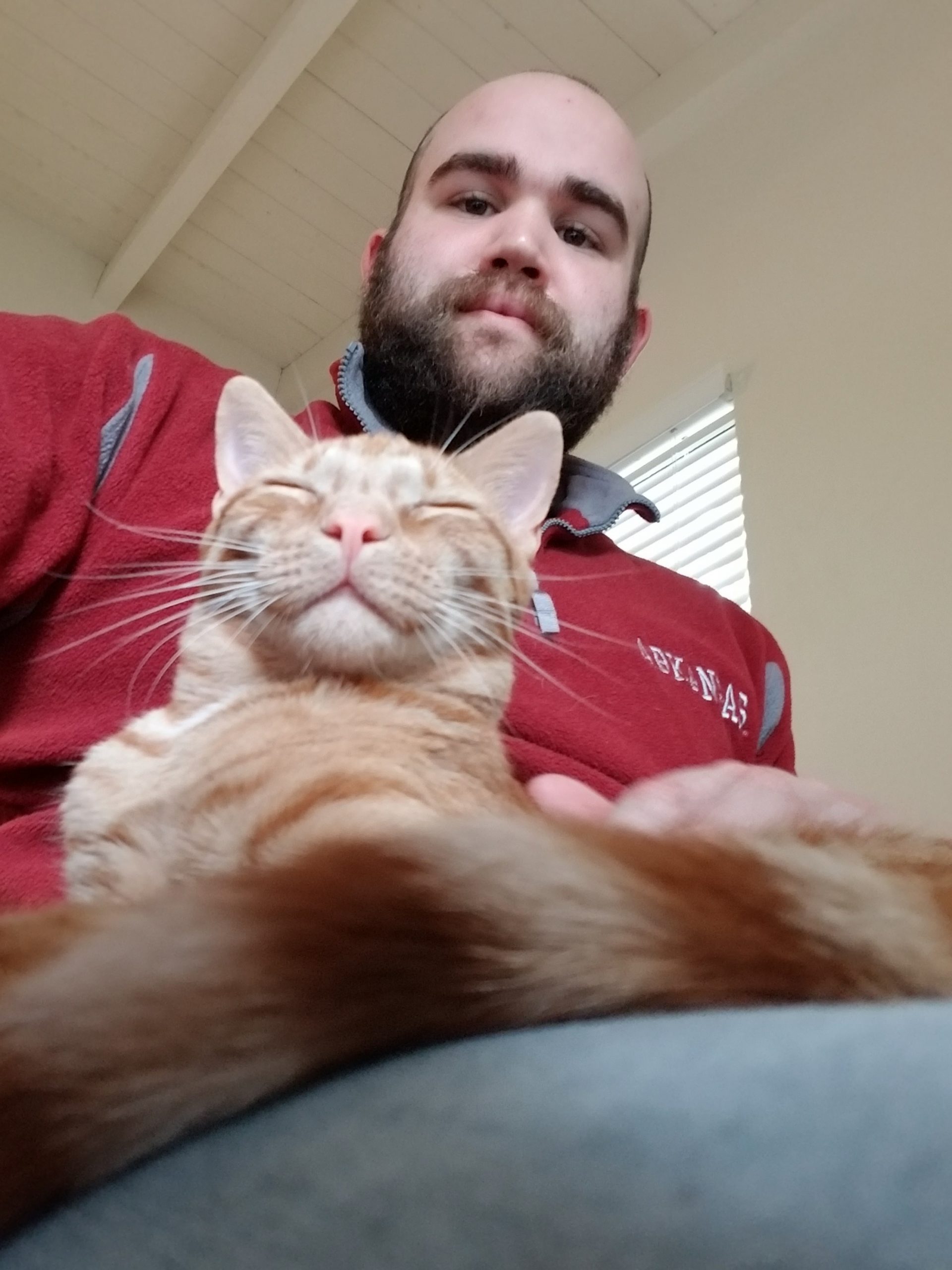 Eli Waddell previously worked as a marine ecologist at Dauphin Island Sea Lab in Alabama. He returning to school at Texas A&M University – Corpus Christi for his masters degree, and has been working as an environmental health and safety consultant since 2018. His focus is primarily on air quality and fire code permitting, and he has worked on projects in California, Florida, and Oregon.

Get to know Elijah

“Bull-dog” and “The wall”. I used to play defender in soccer a lot and was apparently fairly good at it.

I wanted to be a marine biologist who worked with sharks. I still like sharks but my work doesn’t usually involve them these days (hopefully).

The comradery and positivity. Starting out each week with such positive energy has been a wonderful change.

I went as the scarecrow from Wizard of Oz. Alternatively, my friend forgot a costume and borrowed my sweatshirt to go as me. Everyone instantly got his costume which was a good sign a needed to expand my wardrobe.

Automatic. I learned stick, but never used it.

George Takei. We ran into him during an event in San Diego.

I bake bread and brew beer (Although I haven’t had the opportunity recently).

Someone to reach out to for help for with any project. I have a long way to go but I am hoping to get there someday.

A flint lighter, fishing rod and tackle, and a hammock. Alternatively, a boat, compass, and rations to get off the island.

The opportunity to grow out into new fields and clients as well as the huge change in company culture. The enthusiasm and positive attitudes are very refreshing.