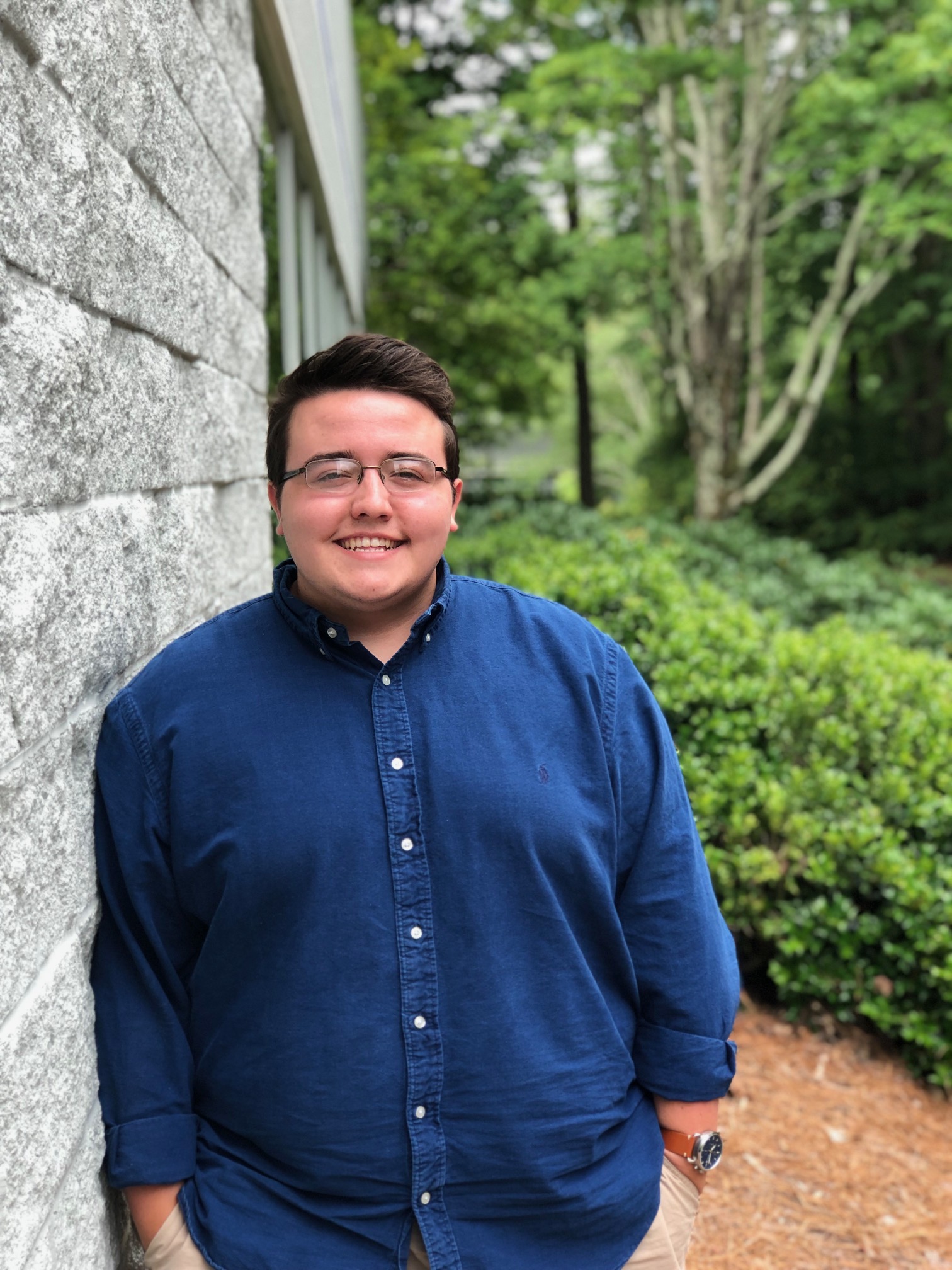 Caleb joined ALL4 after graduating from Georgia Tech with a degree in Chemical Engineering. While at Georgia Tech, he was a member of a research group working on an innovative nanowire production technique. During the summers, he interned at a large textile plant where he helped develop new test methods and product formulations aimed at lowering the company’s carbon footprint.

Get to know Caleb

My middle name was originally going to be “Jax” before my parents decided on something considerably less cool, so my close family and friends sometimes call me Jax.

Probably a doctor, until I realized I don’t handle needles well.

How genuine everyone is. Everyone wants to help you succeed.

I’m pretty sure I wore the same Ninja Turtle costume 3 consecutive years when I was a kid.

I sat courtside at a Hawks game one time right behind Gucci Mane and Quavo.

I know how to fold a fitted sheet.

As someone who exceeds expectation

Assuming I have access to food and water, I would need my computer, my dog, and my fiancé.

Everyone I met was very nice and seemed like people I would want to work with.

Combined Air Emissions Reporting: Coming to a State Near You!