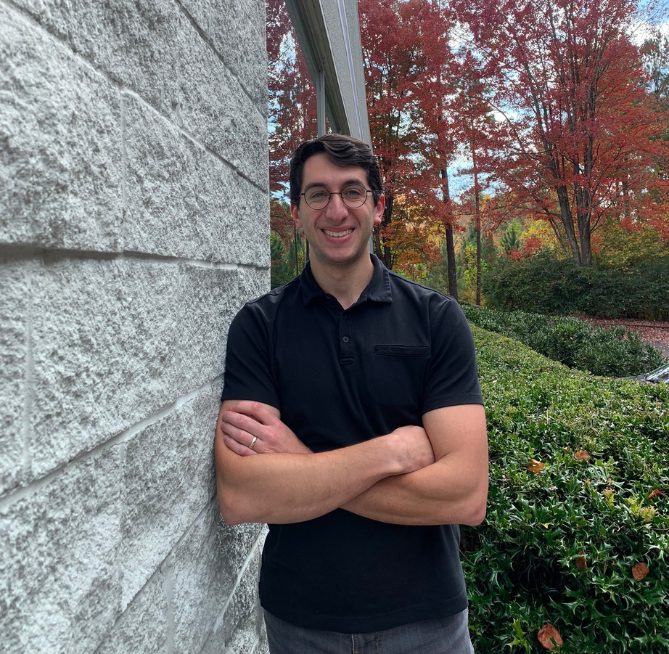 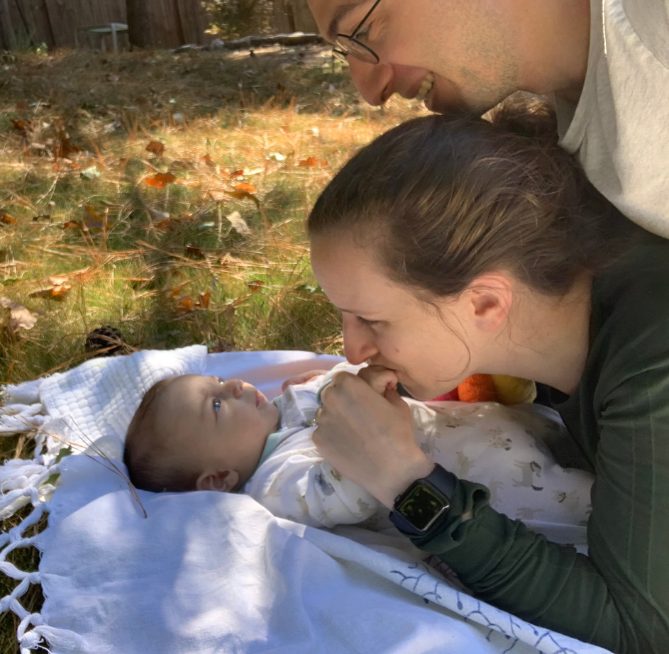 Mr. Brian Goldman is a Managing Consultant with over 9 years of experience as an environmental engineer working in air quality permitting and compliance. He has over 7 years of environmental consulting experience in the Southeast United States. Brian has supported clients in a variety of industries including chemical manufacturing, natural gas midstream and transmission, engineered stone and solid surface countertop production, expandable polystyrene production, and asphalt storage and oxidation.

Get to know Brian

Have you ever had a nickname (or two)? If so, what are/​were they?

Most people call me Brian, but I’ve also been called B-ri, Bri-guy, and Goldman.

I always wanted to be a doctor until I spent a day shadowing my Dad on a shift at the ER!

I have been amazed at how friendly and welcoming everyone is!

My Mom always likes to remind me that I was a shark for my first Halloween, so I’ll go with shark!

Definitely automatic! I’ve learned how to drive stick in the past, but probably wouldn’t get very far in one today.

I got to meet Robby Krieger and Ray Manzarek from the Doors, and also got to play one of Robby’s guitars.

If I told you, they wouldn’t be hidden anymore 🙂

I would like to be approachable and dependable. Someone anyone can turn to with a question.

A guitar, a good book series (maybe Lord of the Rings), and my family!