Home / About ALL4 / The ALL4 Team / Brandie Moroskie 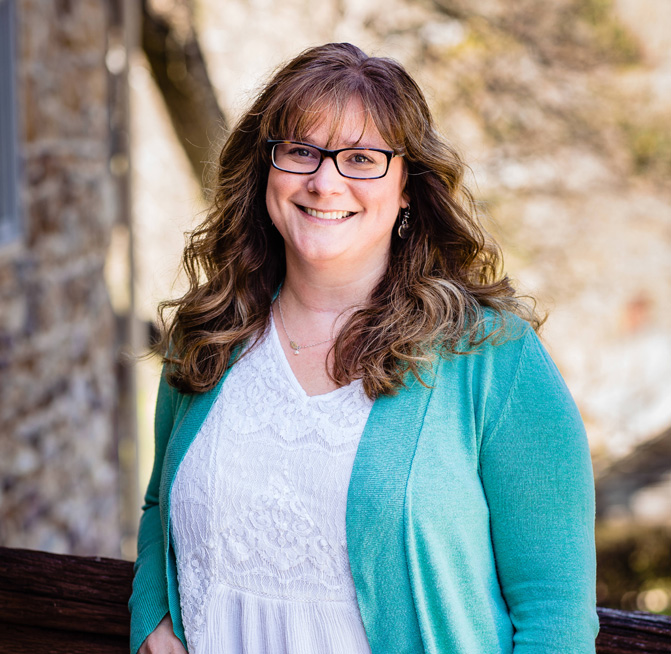 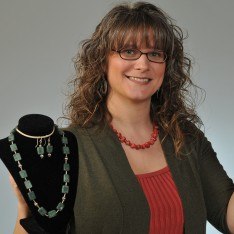 I started my career as a high school math teacher, joined ALL4 on a part-time basis in 2004 while still teaching, then left teaching in 2007 to join ALL4 full-time. As the Operations Manager, I have many responsibilities in several areas from managing the Admin Group, to handling Accounts Payable and other financials, to Human Resources, Recruiting, and general operations. I also have an active role on the Marketing Team and Recess Committee.

Get to know Brandie

Finding out that Dave is into Hollywood gossip at lunch one day. At first, I thought he was just repeating something he heard earlier at lunch, but I soon realized that he really knew the whole story because he follows it himself. I wasn’t expecting that!

Couldn’t say, as I was never that into Halloween.

Automatic, but I believe everyone should learn how to drive stick. You never know when you might need it.

Boss Hogg from The Dukes of Hazard.

I can bake an awesome apple pie!

Being a jack of all trades, since I do a bit of everything here.

Something to keep my hair out of my face, a chair, and a good book.

The building. I’ve always wanted to live in an old stone barn, but instead I work in one and love every minute of it!