Following the purchase of a major manufacturing facility that had been shut down and idled for over three years, the new owner was faced with numerous environmental hurdles upon restart.  Their plans included using a portion of the idled equipment as well as bringing in new units to manufacture different product types.  The existing facility was a major stationary source subject to both Federal and State air regulations and air permitting requirements and a variety of other environmental rules.  Key equipment included steam generating units subject to Federal maximum achievable control technology (MACT) standards that were idled prior to the initial compliance date of the rule, and a variety of other emissions units subject to different standards and compliance deadlines.  The new owner faced the effort of sorting through the various applicable requirements, which included notifications, development of testing and monitoring plans, conducting various tests, reporting and recordkeeping obligations. This was a daunting challenge, particularly given the need to restart equipment that had been idle for such a long period.

ALL4 had a history of working with the previous owner of the idled facility and was able to step in and essentially take over managing all aspects of air compliance for the site.  From initial meetings with the new owners to help educate them on the facility’s environmental requirements and deadlines, to supporting them in meeting with air agency representatives to sort out and gain concurrence on approaches and schedules, and then to developing compliance documents and tools needed for restarting the facility, ALL4 assisted and provided support in almost every step of the process.  ALL4 also prepared air permit applications for new equipment and operations containing all the requisite components including air dispersion modeling conducted by ALL4 for toxic air pollutants. 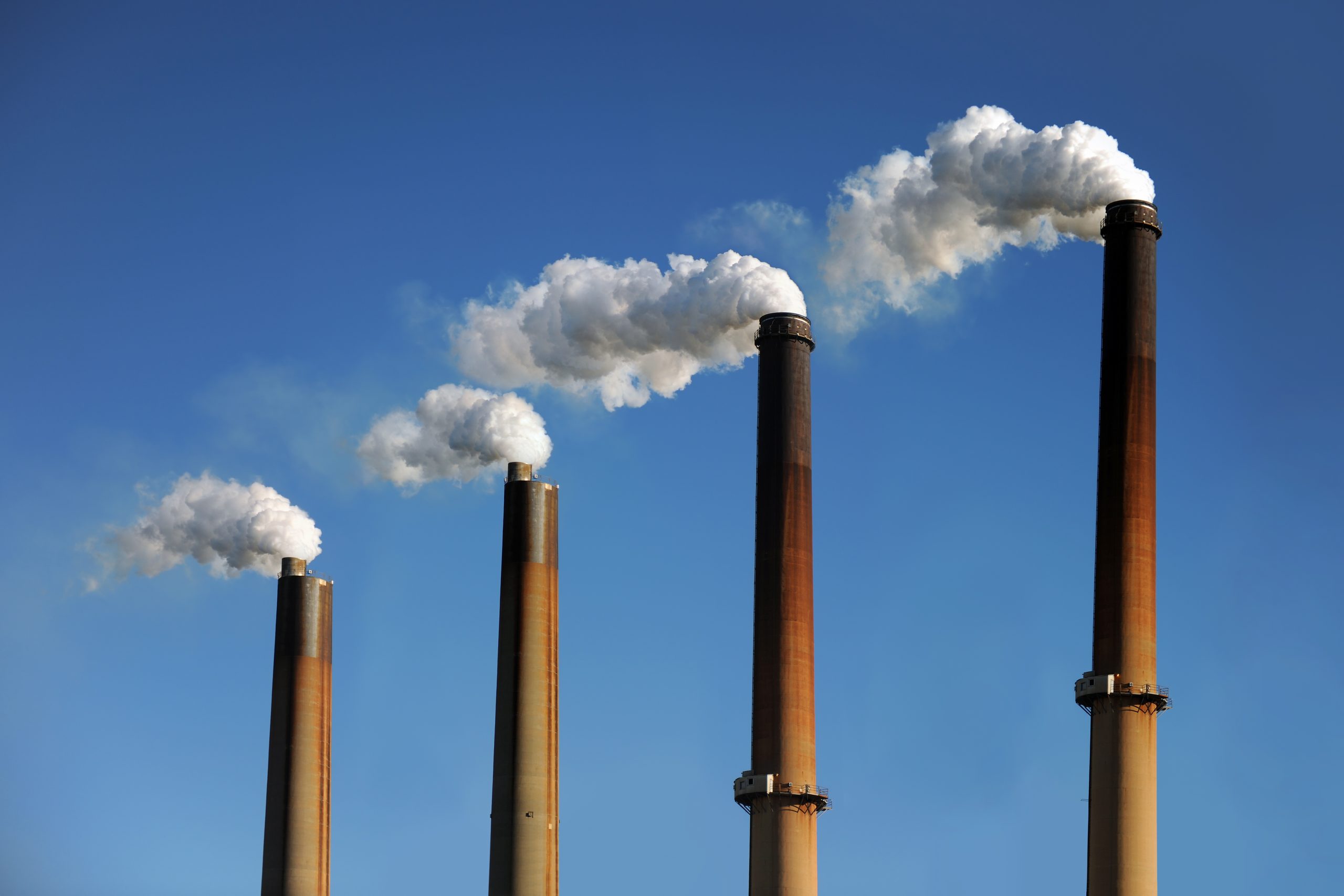 The facility was able to obtain the requisite air permits to restart the facility and install and operate new equipment and meet planned deadlines.  ALL4 continued to provide support through the equipment startup process and also stepped in to help negotiate extensions when initial compliance dates needed to be extended due to unanticipated equipment restart issues.  ALL4 provided support for initial testing and compliance reporting for a variety of requirements including Title V, Superfund Amendments and Reauthorization Act (SARA) Tier II, greenhouse gas (GHG), toxic release inventory (TRI), continuous emissions monitoring system (CEMS), Boiler MACT and other applicable MACT standards, and continues to support the facility operations with various environmental programs.