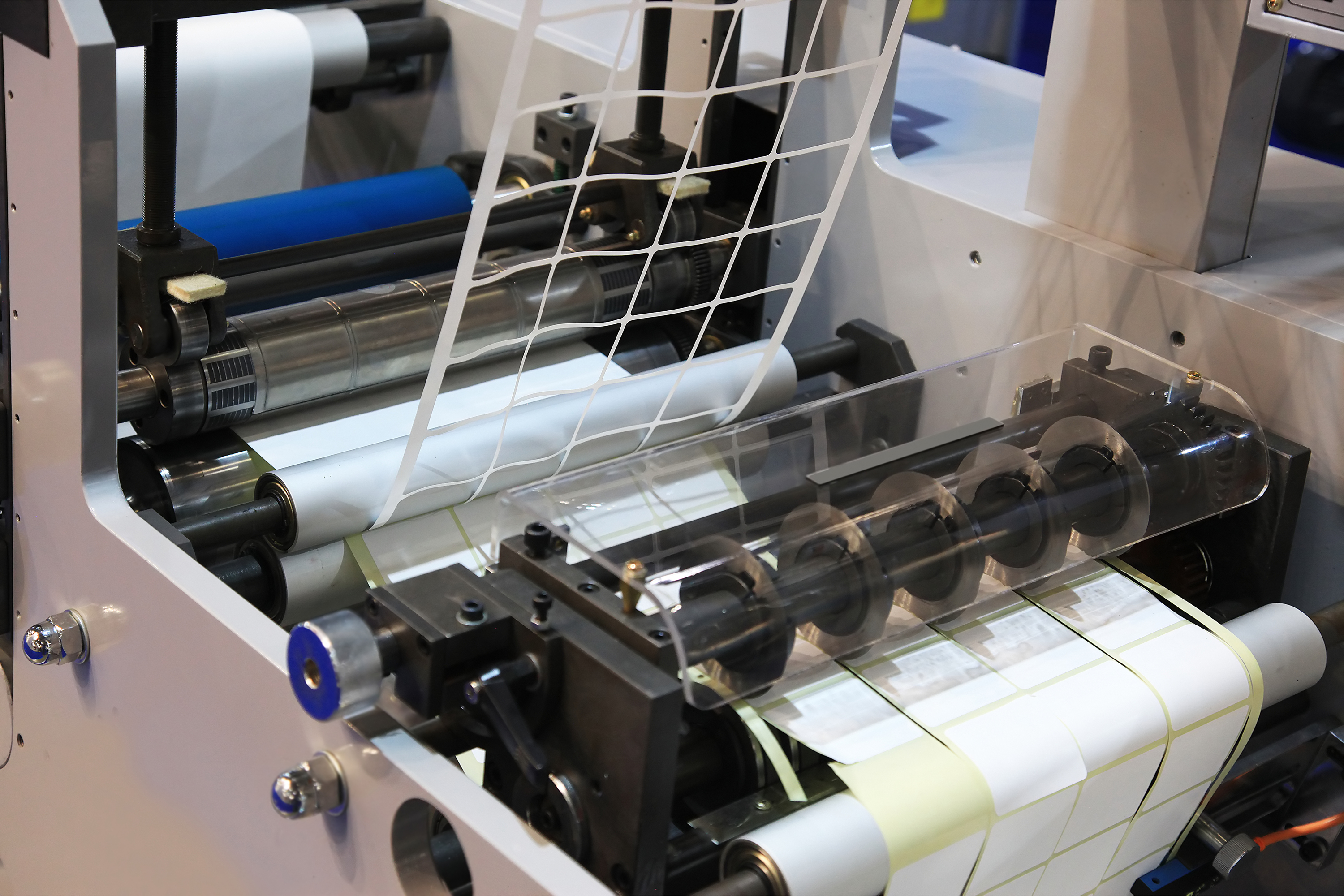 The facility operates multiple adhesive machines on which specialty adhesive materials (formulated on-site) are applied to substrate (e.g., paper).  The facility was constrained from a flexibility standpoint as every “physical change or change in the method of operation” was potentially subject to permitting including a New Source Review (NSR) applicability analysis.  Changes in critical products and processes were routinely delayed for months while permit applications were being prepared and reviewed.

ALL4 suggested that the facility consider applying for a PAL permit for emissions of Volatile Organic Compounds (VOC).  Since the facility used regenerative thermal oxidizers (RTO) to abate VOC emissions, a VOC PAL that was set using baseline actual emissions (BAE) plus 40 tons would provide a viable limit and would allow the facility to make operational/process changes in an expedited manner since NSR applicability evaluations would not need to be included in permit applications.  The facility authorized All4 to prepare a PAL application for submittal to PADEP for consideration.  The PAL permit was granted to the facility in less than one (1) year. 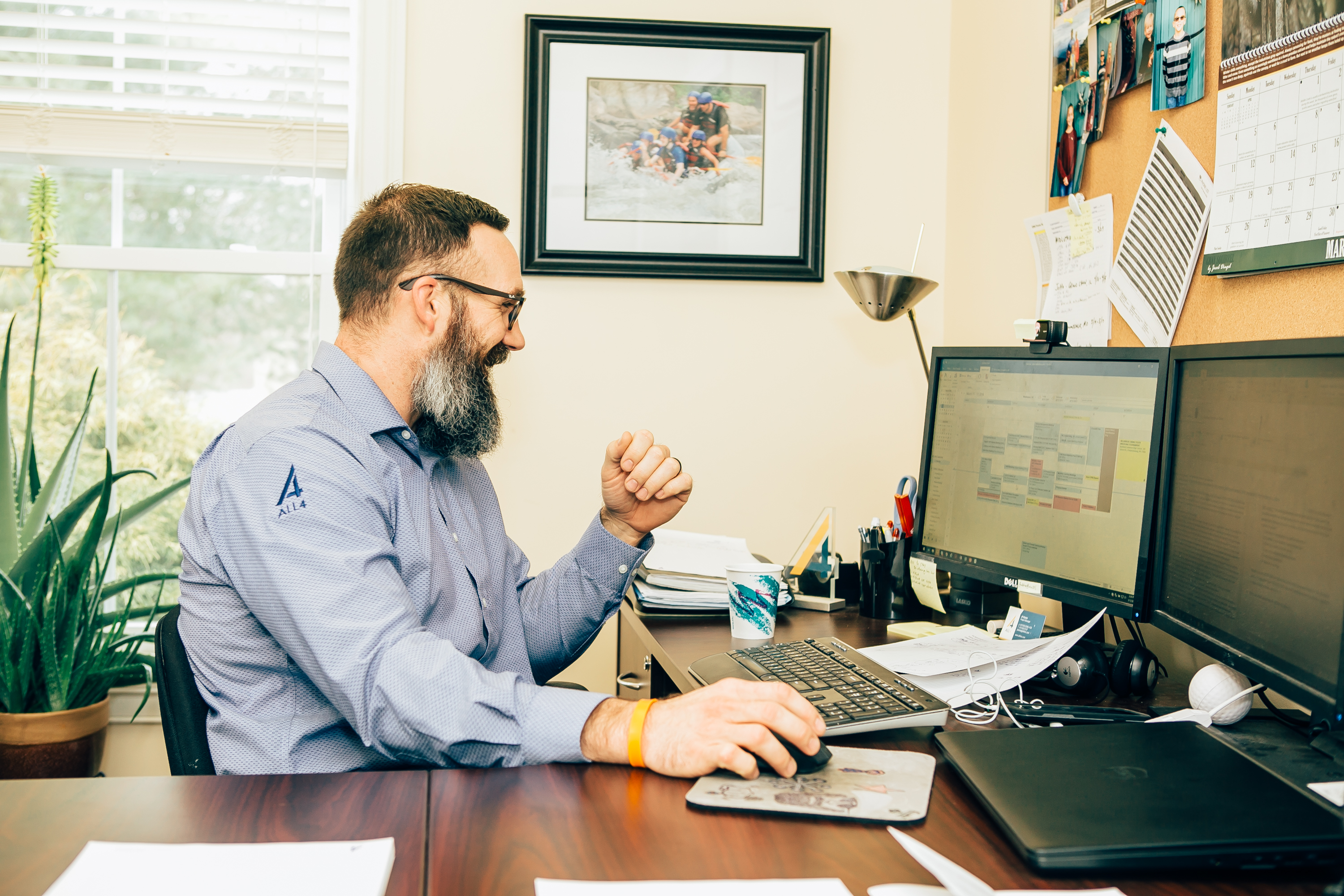 The facility authorized All4 to prepare a PAL application for submittal to PADEP for consideration.  The PAL permit was granted to the facility in less than one (1) year and the facility is operating in compliance with the VOC PAL.  Several facility modifications have occurred since the PAL was issued and the permitting timelines associated with the changes have decreased significantly thereby allowing the facility to get critical new products to market in a timely manner.