Mr. Roy Rakiewicz, a Senior Consultant with ALL4 and RegTech Coordinator, possesses more than 37 years of combined environmental management experience, 33 of which were dedicated to air quality. Since 1986, he has worked as a consultant primarily focused on assisting industrial clients comply with federal and state air quality requirements. Mr. Rakiewicz has provided air quality consulting assistance to a broad variety of industries including, but not limited to, Portland cement, iron and steel, secondary aluminum, automotive and truck assembly, lead-acid battery, secondary lead, upstream and midstream oil and gas, petroleum refining, electric generating utilities, pharmaceutical, and general manufacturing. Mr. Rakiewicz also has extensive experience in developing permits that include Plantwide Applicability Limitations (PAL), which allow for increased facility productivity and growth while maintaining compliance. His work in this area was recognized by U.S. EPA as he assisted U.S. EPA Regional air permitting staff with a flexible permit outreach program that was developed to encourage the use of available flexible air permitting tools including PALs. Mr. Rakiewicz’s unique blend of hands-on industrial experience, permitting experience, emissions testing knowledge, and understanding of flexible air permitting concepts enables him to provide clients with cost-effective solutions to complex air-permitting problems.

An Evening With Roy

Yes, I have had several nicknames over the years. However, I claim the “over 50 exemption” regarding the sharing of past nicknames.

Like most 8-year-old boys, I wanted to follow in my father’s footsteps – I wanted to be a Pennsylvania State Trooper.

My personal preference is manual but all of my vehicles have automatic transmissions.

Bernard Marcel Parent, otherwise known as “Bernie”. He was the goaltender for the 1974 and 1975 Stanley Cup Champion Philadelphia Flyers and one of the all-time greats. I met him between periods of a minor league hockey game.

No, unless tying flies is considered a hidden talent.

I wonder about that myself sometimes. Maybe being a pain in the a** technical reviewer?

In no particular order: fishing rod (and associated gear which counts as 1 item), the book “Structure of Evolutionary Theory” by Steven Gould, and, a toothbrush. 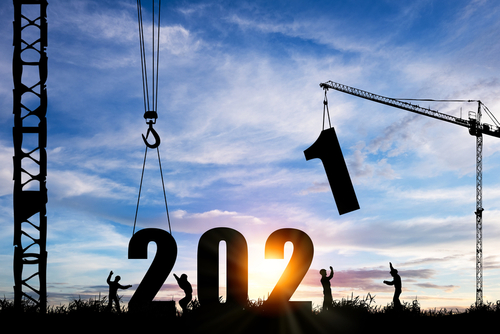 2021 Look Ahead: Priorities for a Year of Accelerated Change 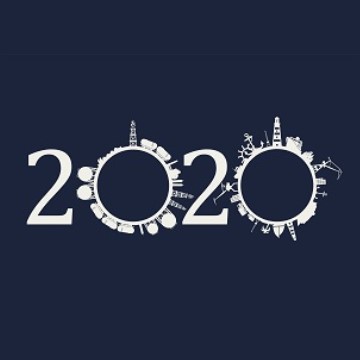 2020 Look Ahead: Thinking Ahead in an Election Year

So, You Thought You Were Through With RACT 2 – Think Again