Home / About ALL4 / The ALL4 Team / Rebekah Bowlds 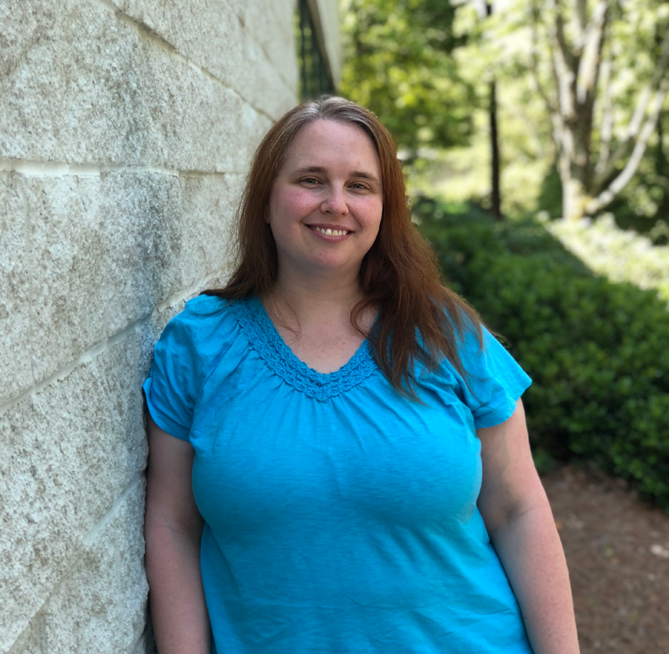 Rebekah joined ALL4 in September 2016 as a Project Scientist.  Rebekah came to ALL4 with more than 4 years of experience in air quality meteorology and modeling using the AERMOD air dispersion model and the CALPUFF modeling system for modeling at scales of a few to several hundred kilometers.  In addition, she has experience with environmental impact assessments and stakeholder engagement for oil and gas clients in the Canadian Oil Sands and Arctic regions.   Prior to working in the area of air quality, Rebekah spent several years as a research scientist in meteorological modeling with a focus on severe weather events in the Arctic.  During her time as a research scientist, Rebekah had the opportunity to present her work at many international conferences, and her work has been published in peer-reviewed journals.

Get to know Rebekah

Becky, Bekah, and maybe some more that I didn’t ever hear!

The variety of projects and project activities that we work on.

Halloween wasn’t too big around our house, so a memorable one was when I had a costume. I do remember one Halloween it had snowed and I was pretty glad to be dressed as Laura Wilder from Little House since it was actually pretty warm to have that bonnet and big dress on.

Automatic, though I lobbied hard for a stick shift when I was 16 … it didn’t happen, and the die was cast.

I guess that would probably be Edward Lorenz who coined the butterfly effect term. Also the former president of my university who later because the Governor-General of Canada, which is the Queen’s representative in Canada and technical head of state.

I can knit a mean sweater or crochet a darling baby blanket.

The people I get to work with!

U.S. EPA Clarifies NSR Emissions Projections and its Role in the Review Process