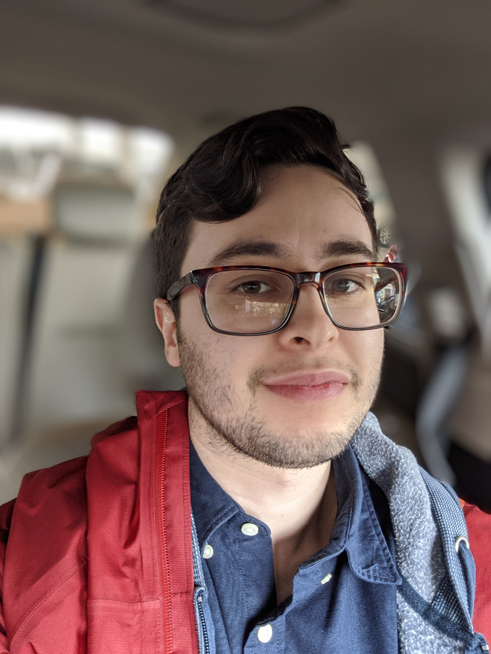 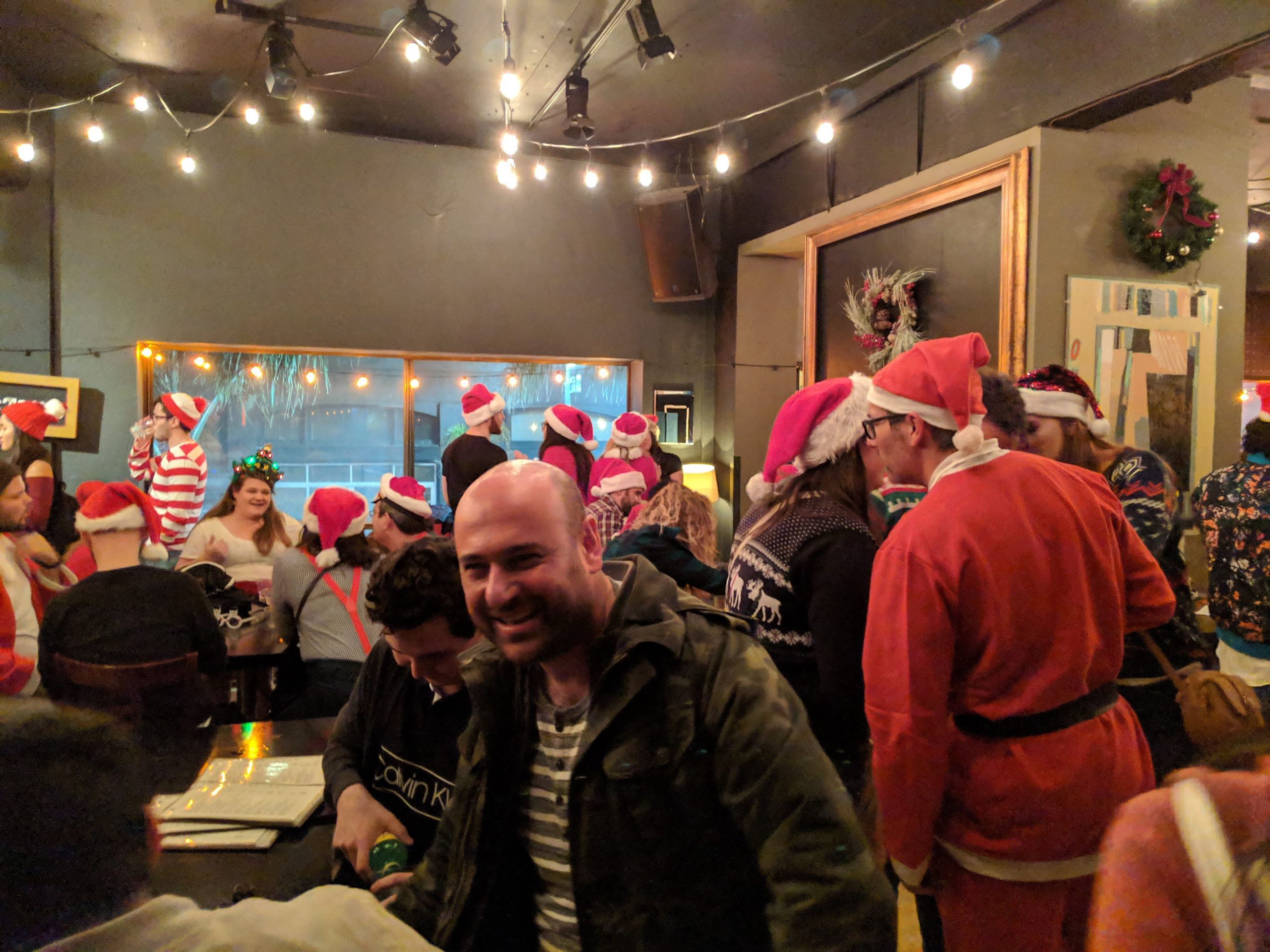 University of California, Irvine, Bachelor of Science in Environmental Engineering and Civil Engineering, 2016

In 2015, Ernan worked for the USDA forest service as a recreation technician and got his first taste of federal regulations and standards .  For his senior design project at UC Irvine, he was the project manager for a stormwater mitigation study that was used by the campus to select BMPs.  For the past three years, he has worked as an environmental health and safety consultant primarily focusing in air quality.  Ernan worked on projects for federal and local regulatory agencies including the agencies of California, Oregon, Texas, Georgia, Florida, and Connecticut.

I’ve had a couple nicknames throughout my life but none that stuck. Still searching for the right one.

When I was 8 years old I wanted to be either a major league baseball player or a lab coat wearing scientist. I’ve worn a lab coat so I’m counting that as a win.

I was most surprised by the camaraderie and positive energy throughout the whole company. It has been very welcoming.

Christmas 2018 I dressed up as Waldo to Santa Con in San Francisco (a city wide convention where people dress as Santa Claus). I spent all night taking pictures creating my own live action Where’s Waldo and miming a circle around myself at all the Santas yelling “I found you!” Hey it counts, I also wore the costume on Halloween.

Automatic until someone is willing to let me wreck their car teaching me how to drive stick shift.

Jose Canseco. He tried to teach me how to turn a major league double play when I was on my high school’s JV baseball team. I can make the throw on a bounce, or I can step into the throw. Choose one Jose.

I’ve been told I have an uncanny ability to bide my time and strike with a well placed joke. Usually comes out in writing, so thanks for this.

Aside from food, shelter, and a jetpack? Once those are covered I’d take some hiking boots to explore, a radio to listen to music and sports, and my dog (I cannot in good conscience strand any other loved ones on an island).

I was most attracted to the expertise and competency that ALL4 displays in many fields.