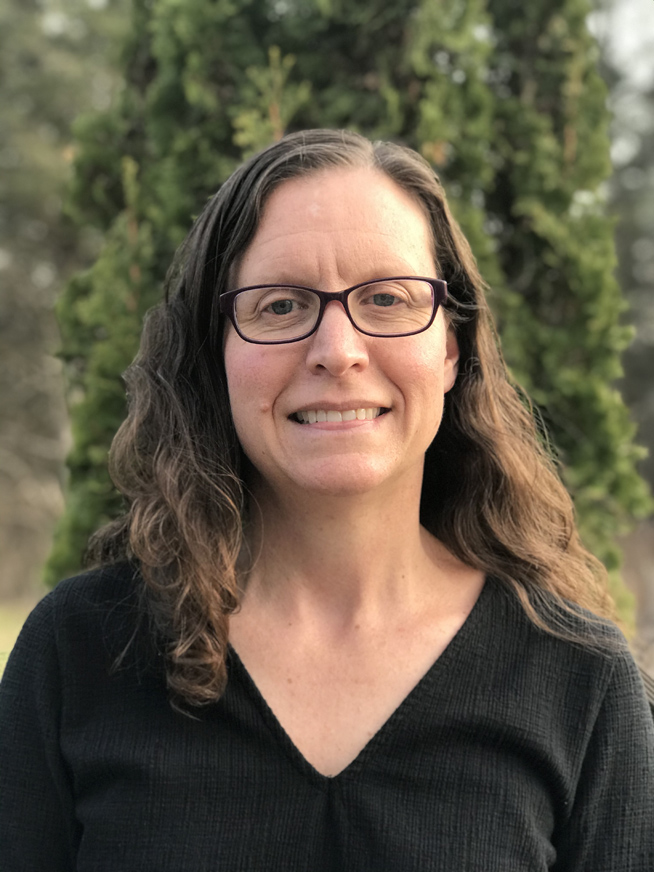 Get to know Emily

Em or Emmy. My twin brother had several nicknames for me when we were young including Enamel Anne, Iceberg Emmy, and Beefy-T, thankfully none of those made it past high school.

Probably a veterinarian, until I realized that would involve dealing with blood.

When I was little my older sister hosted a German exchange student and she spent what seemed like hours painting zebra stripes on my face so I could be a zebra.

I learned to drive a stick shift but since having kids have only had an automatic.

I never actually met her, but I watched my daughter train with Kristine Lilly.

I have played soccer my entire life and passed the love of the game on to my daughters.

Being dependable and a positive contributor to the team.

My family, food, and water.

The team environment, how every employee seems to be a valued member of the company.