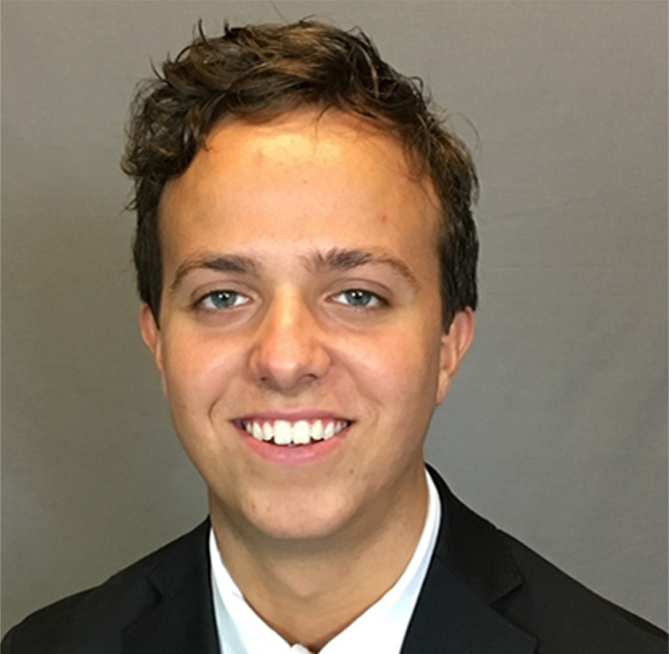 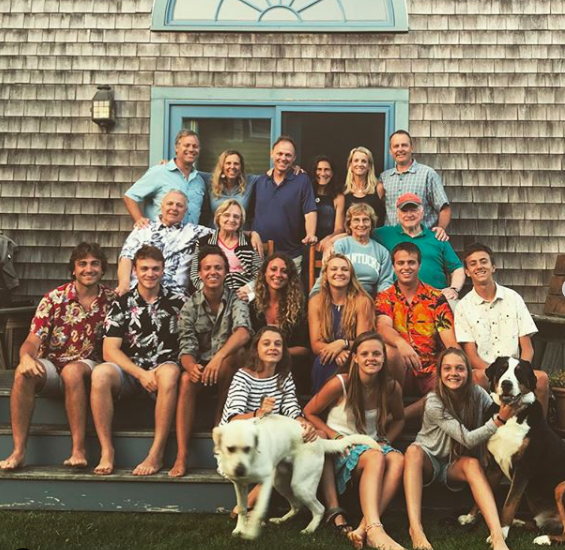 University of Pittsburgh, Bachelor of Science in Mechanical Engineering, 2018

David joined ALL4 in April 2020 after spending one year as a HRSG Field Engineer and Superintendent for Kiewit Power Constructors. During his time at Kiewit, David helped install piping for two HRSG units. Here, he was initially in charge of the welding specification procedures and piping schematics. In addition, in his role as field engineer, he oversaw scheduling and manpower in the field, as well as work pack creation and documentation.  Acting as the liaison between the hourly craft unions and the design engineers in the office, he ensured the work was done according to the drawings and on time with the schedule.  Eventually, he worked his way up to Superintendent where he oversaw the day to day activities and safety of two Boilermaker crews.

Get to know David

The most common nickname is “DR” (not Doctor, just the letters). Other than that, a lot of people called me by my last name growing up – “Ross.”

When I was little, I loved playing football with my family and friends in the yard and always wanted to be a WR in the NFL

So far, I have really enjoyed how welcoming and friendly everyone has been.

When I was in 6th grade, I wore a blow up “fat-suit” and went as a plumber.

I learned to drive on a stick shift, but now I drive automatic. (I do miss the stick shift though).

I met Sidney Crosby at an Awards Dinner in Pittsburgh and I also met The Bus (Jerome Bettis) outside of a hotel in Pittsburgh.

I really enjoy cooking, although I don’t know if I would classify it as a talent yet.

Being helpful and hard-working. Always going the extra mile and putting forth my 100% effort.

I would bring my two dogs, a device to play music on and a fishing rod.

I was most attracted to the culture of ALL4. I really wanted to find a company that didn’t just say they cared about their employees but proved it through their exceptional culture and ALL4 does just that. 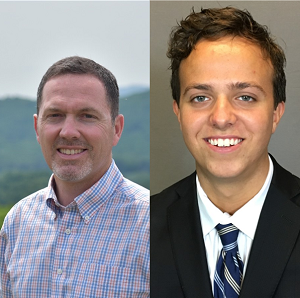 Changes to the New Hampshire Air Toxics Rule: What Could It Mean for You?

Recent Updates to the MATS Rule