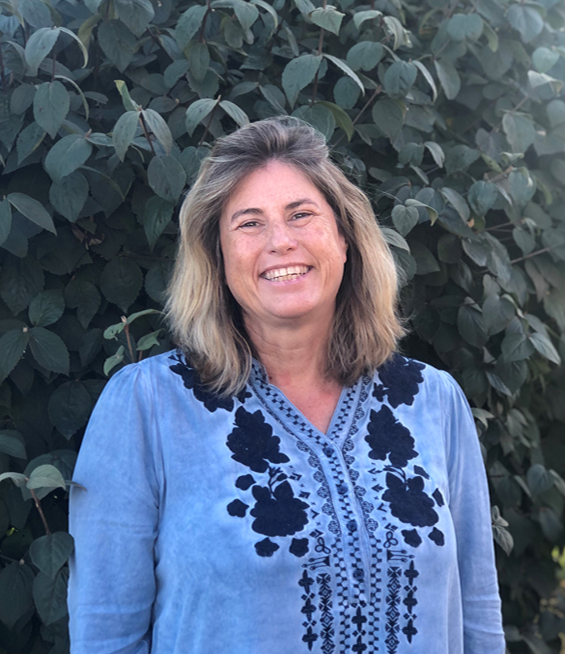 In the meantime, several lawsuits have been filed against the 2020 WOTUS rule.  On August 30, 2021, the U.S. District Court for the District of Arizona ruled the Trump administration’s Navigable Waters Protection Rule (NWPR) was too flawed to keep in place. Immediately following the decision, the U.S. EPA and Corps of Engineers announced that they would be following the Pre-2015 regulatory definition and practices until further notice.  Other district courts have also remanded the rule.

What programs does the decision affect?

What does this mean for the regulated community?

For states with primacy for their water programs, the “waters of the state” or “waters of the commonwealth” will continue to apply to industrial wastewater and stormwater permits.  For states without definitions of state waters, the pre-2015 WOTUS definitions may be applicable.  For federal programs such as Corps of Engineer permitting, National Environmental Policy Act (NEPA) determinations, and CWA programs such as the oil spill prevention control and countermeasure (SPCC) plan and facility response plan (FRP), all current and future work will be reviewed based on the pre-2015 WOTUS rules.  Affected sites should re-evaluate affected applications, plans, and projects in terms of the pre-2015 WOTUS for the foreseeable future.

U.S. EPA and Corps of Engineers will continue through the regulatory process to update the WOTUS definition and additional cases are making their way through the courts; however, in the meantime, we will be operating under the pre-2015 rules and interpretations.  ALL4 will continue to watch the regulatory development.  If you have questions on WOTUS or other water issues, contact Karen Thompson at kthompson@all4inc.com or other technical experts in any one of our offices.