Home / Insights / Articles / Will the CAIR Vacatur be Overturned?

Will the CAIR Vacatur be Overturned?

In response to the petitions, on October 21, 2008 the Court ordered the Petitioners in the case to respond to U.S. EPA’s petition for a Panel or en banc rehearing.  Specifically, the Court requested that the Petitioners address 1) whether they were seeking vacature of CAIR and 2) whether the mandate vacating CAIR should be stayed until U.S. EPA issues a revised CAIR regulation.

The November 5, 2008 Petitioner’s responses to the 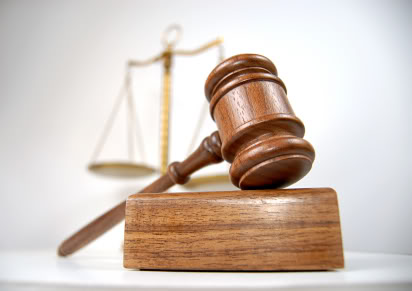 Court’s order were varied, and each Petitioner focused on the aspects of the case that were of importance to his or her interests.  The Petitioner’s responses to the Court’s specific requests regarding the granting of a rehearing and stay of the mandate were as follows: