What’s Being Reconsidered in the Refinery Sector Rule? 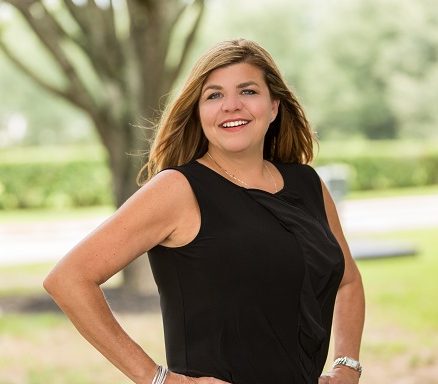 U.S. EPA is also proposing amendments to the RSR to clarify a compliance issue and to correct referencing errors.  This article includes a brief history of the RSR, addresses how the reconsiderations came about, and reviews the five main areas of the reconsideration, including what U.S. EPA is seeking comment on, as well as a summary of additional technical considerations.

For those needing a quick refresher, the RSR was published on December 1, 2015 and became effective on February 1, 2016. U.S. EPA received numerous petitions for reconsideration.

On January 19, 2016, the American Petroleum Institute (API) and the American Fuel and Petrochemical Manufacturers (AFPM) requested an administrative reconsideration and on February 9, 2016, U.S. EPA issued a proposal which was later finalized on July 13, 2016 and addressed items that API and AFPM covered in the original petition (see Meghan Barber’s blog for details).

On February 1, 2016, a petition from Earthjustice, submitted on behalf of a group of NGOs comprised of Air Alliance Houston, California Communities Against Toxics, Clean Air Council, Coalition for a Safe Environment, Del Amo Action Committee, Environmental Integrity Project, Sierra Club, Texas Environmental Justice Advocacy Services and Utah Physicians for a Healthy Environment, was filed. Supplemental joint petitions from API and AFPM were also filed.  On June 16, 2016, letters were sent to petitioners granting reconsideration of the petitioners’ claims as they relate to aspects of the final rule where the public was not afforded an opportunity for notice and comment.  U.S. EPA’s October 5, 2016 proposed reconsideration addresses these petitions.  Upon official publication in the Federal Register, a 45 day comment period will begin.

The Heart of the Matter

Let’s get to the five issues that U.S. EPA has addressed in the proposed reconsideration and break them down a bit.  What are the main issues?  What is U.S. EPA seeking comment on?

In the final Refinery MACT 1 rule, U.S. EPA established work practice standards for PRD releases and emergency flaring events, which under the proposed RSR would not have been allowed. As a result of not considering these non-routine emissions during the risk assessment for the proposed RSR, U.S. EPA performed a screening assessment of risk associated with these emissions for the final RSR.  The analysis showed that these HAP emissions could increase the MIR based on actual emissions by as much as 2-in-1 million, which results in essentially the same level of risk as was estimated at proposed RSR.

Additional information is available in the proposed reconsideration.  Have specific questions?  Reach out to ALL4’s Kristin Gordon or Meghan Barber. Going to the AFPM Environmental Conference in mid-October?  See Kristin, Meghan, Eric Swisher and/or Kayla Turney with the RSR questions.