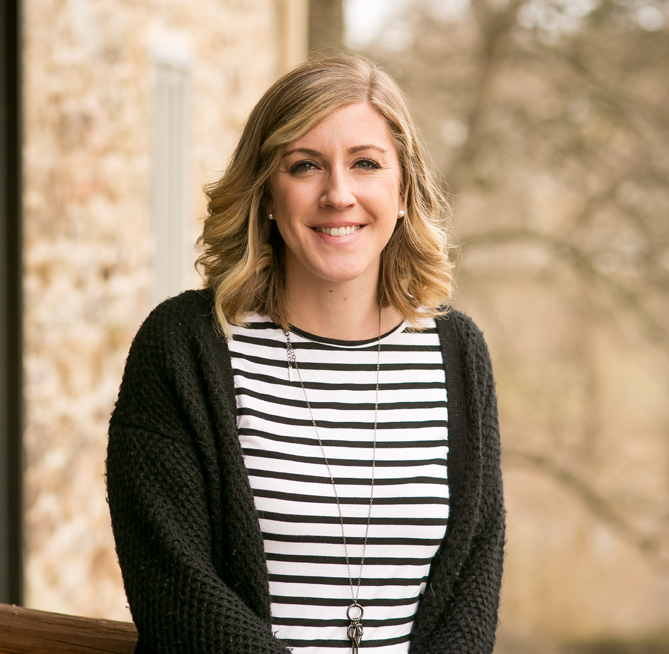 The proposed amendments can be broken down into the following two (2) sub-categories:

See, that wasn’t so bad! Have any questions or concerns? Need help with developing your MACT 1 and MACT 2 compliance strategies or evaluating your benzene fenceline monitoring options? If so, please contact me, Meghan Barber, at mbarber@all4inc.com. And stay tuned to ALL4’s blog to see how these proposed amendments fair in the review process.