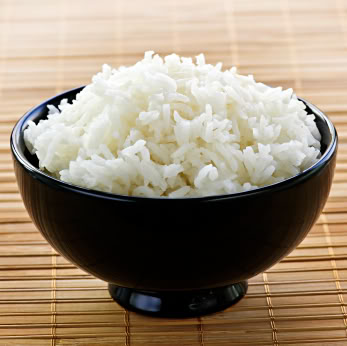 SI RICE were not addressed in the March 3, 2010 revised NESHAP. However, in their February 18, 2010 air news release which preempted the March 3, 2010 final CI RICE revised NESHAP, U.S. EPA announced that they would promulgate final revised NESHAP for existing SI RICE (i.e., gasoline, natural gas, or landfill gas fired) by August 10, 2010. On August 20, 2010 (only 10 days late), U.S. EPA promulgated final NESHAP for existing stationary SI RICE that, similar to the March 3, 2010 final NESHAP, (1) are located at area sources of HAP emissions and (2) have a site rating of less than or equal to 500 brake horsepower and are located at major sources of HAP emissions. The revised NESHAP for SI RICE will be effective on October 19, 2010 with a compliance date of October 19, 2013. Initial notifications will be due 120 days after the rule become effective or February 15, 2011.

RICE affected by the August 20, 2010 SI RICE final NESHAP are primarily located at power plants and chemical and manufacturing facilities, and are used to generate electricity in periods of utility power outages, or to power pumps and/or compressors. However, information technology (IT) or business sector companies utilizing emergency generators to power servers in times of utility power outages are also affected.