In May 2008, states, environmental groups, and industry groups filed petitions with the D.C. Circuit Court of Appeals (Court) for review of the 2008 ozone standards.  In March 2009, the Court granted a U.S. EPA request to stay the litigation so that the Obama administration could review the standards and determine whether they should be reconsidered. On September 16, 2009, U.S. EPA announced that it would reconsider the 2008 National Ambient Air Quality Standards (NAAQS) for ground-level ozone. The 2008 ozone standards were judged to be not as protective as recommended by U.S. EPA’s panel of science advisors, known as the Clean Air Scientific Advisory Committee (CASAC).  On January 6, 2010, U.S. EPA proposed to strengthen the NAAQS for ground-level ozone, the main component of smog.  U.S. EPA’s proposal addresses both the primary and secondary ozone NAAQS. Comments will be accepted for 60 days following publication in the Federal Register.  U.S. EPA is also planning three (3) public hearings in Arlington, Virginia (February 2, 2010), Houston, Texas (February 2, 2010), and Sacramento, California (February 4, 2010).

The primary ozone standard, designed to protect public health, is proposed to be set at a level between 0.060 and 0.070 parts per million (ppm). The form of the primary standard was not reconsidered. The primary ozone standard is averaged over 8-hour periods. The 4th-highest 8-hour value at a particular monitoring location in the most recent year is averaged with the 4th-highest 8-hour value from the previous two (2) years to produce a 3-year average.  Compliance with the NAAQS is determined by comparing the 3-year averages to the NAAQS. 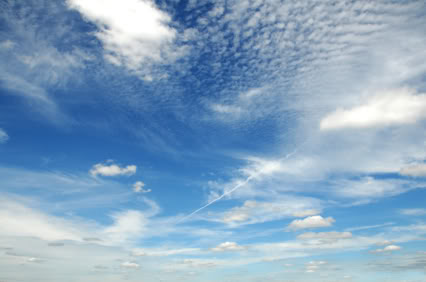 hourly values, and a cumulative monthly value will be calculated by summing the daily values.  The cumulative ozone season value will represent the highest three (3) consecutive cumulative monthly values that occur during the ozone season.  Compliance with the proposed secondary ozone NAAQS will be determined by comparing the average maximum seasonal values over three (3) years.  The proposal rule can be viewed here.

In a related proposal on July 8, 2009, U.S. EPA proposed to revise the ozone air quality monitoring network design requirements. These proposed revisions would support alternative ozone standards including the proposed January 6, 2010 changes to the primary and secondary ozone NAAQS.  In that same proposal, U.S. EPA proposed to lengthen the required ozone monitoring season in many states to account for the tightened level of the revised NAAQS.