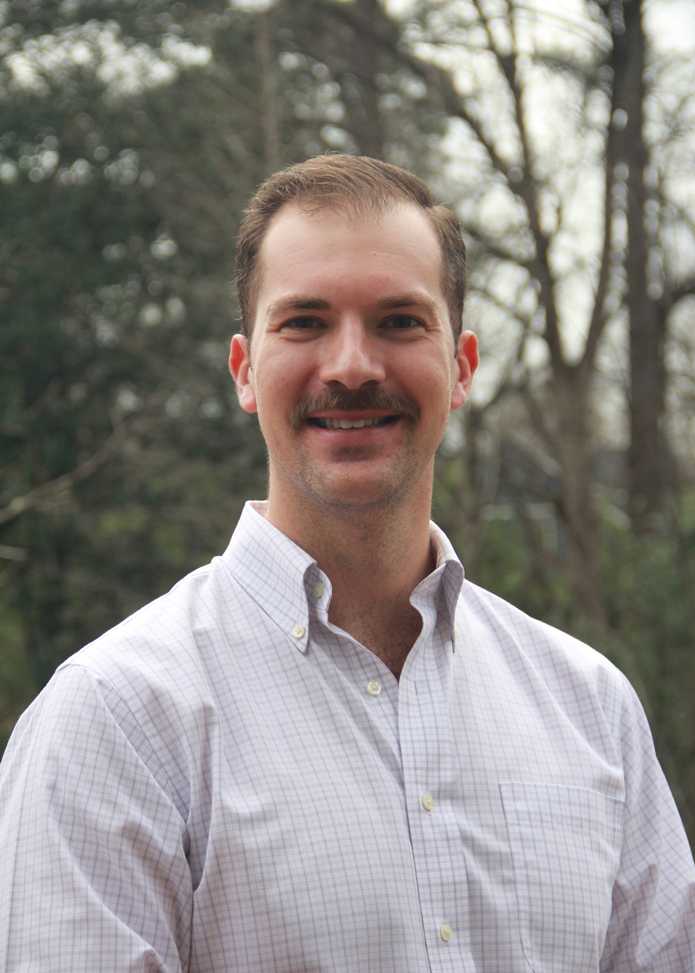 With this rulemaking, U.S. EPA proposes new emissions limits, monitoring, recordkeeping, and reporting requirements for facilities. Facilities may need to revise existing compliance programs, consider upgrades to continuous monitoring systems (CMS) and/or data acquisition and handling systems (DAHS), and evaluate the need for physical modifications to comply with the proposed rules. Some of the key changes associated with the proposal include the following:

U.S. EPA proposes that bulk gasoline plants subject to Subpart BBBBBB that have a maximum design throughput of 4,000 gallons/day or more must install and operate vapor balance systems during loading and unloading of gasoline storage tanks and gasoline cargo tanks.

Facilities with storage tanks subject to Subpart R or Subpart BBBBBB currently must comply with portions of 40 CFR Part 60, Subpart Kb that are incorporated by reference. The proposed revisions to the rules align them closer with Subpart Kb, requiring controls on fittings for external floating roof tanks. Additionally, both Subparts include a proposed new requirement for internal floating roof tanks, prescribing that facilities maintain the vapor space above the floating roof at or below 25% of the lower explosive limit (LEL). Annual monitoring as part of existing visual inspections is proposed to demonstrate compliance.

The proposed rules synchronize the vapor tightness certification across the gasoline distribution rules to align with the approach currently specified in Subpart R. Expressed as a range, the numerical certification is dependent on the cargo tank compartment size.

Subpart R currently allows some bulk gasoline terminals and pipeline breakout stations to be excluded as an affected source based on the value of their emissions screening factor. The proposed revisions remove this exemption and require any bulk gasoline terminal or pipeline breakout station that is located at a major source of HAP to comply with this Subpart.

In addition, the revised rules incorporate actions seen in other recent rulemaking activities, including the proposed removal of the startup, shutdown, malfunction (SSM) exemption, and the proposed adoption of electronic reporting for performance tests, performance evaluations, and semiannual reports.

How can I prepare?

Comments on the proposed rule are due August 9, 2022. Check with your industry association to see if they are commenting on the proposed rule, and consider adding your own comments, as U.S. EPA has requested comment on whether the proposed changes should be more stringent. Once the proposed rules are finalized, facilities will have up to three years to comply with the revised requirements following the date of publication in the Federal Register (up to 10 years for storage tanks, depending on when they are degassed). Although the compliance date seems far away, it’s not too early to evaluate current systems and start planning for any necessary upgrades.

If you have questions about how the proposed gasoline distribution rules may affect your facility, please reach out to me at klingard@all4inc.com. ALL4 continues to monitor this topic and is here to help your facility navigate these potential new requirements.