On August 5, 2009, U.S. EPA published a proposal for the control of hazardous air pollutants (HAPs) from the chemical preparations industry area source category.  This source category consists of industrial operations that mix, mill, blend, and/or extrude chemicals that contain chromium, manganese, nickel, or lead during the production of chemical preparations.  Chemical preparations are compounds that may be used as an intermediate in the manufacture of other products, such as fluxes and rubber compounding chemicals, or sold as a product, such as water treatment chemicals, paints and coatings, drilling fluids, and salt products containing trace mineral additives.

The proposed National Emissions Standard for Hazardous Air Pollutants (NESHAP) would apply to all existing or new manufacturing operations located at an area source that produce chemical preparations by mixing, milling, 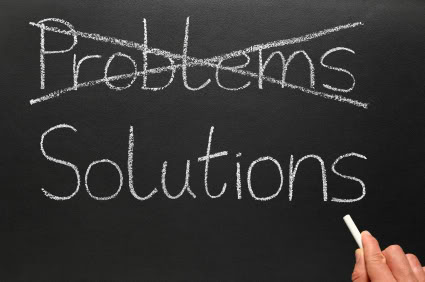 blending, and/or extruding chemical compounds containing chromium, manganese, nickel, or lead.  The proposed NESHAP (40 CFR Part 63, Subpart BBBBBBB) would require new and existing sources to operate a vent stream collection system and control device that achieves at least 95% control efficiency for particulate matter.  The proposed NESHAP also specifies monitoring, reporting, and recordkeeping requirements.  Comments on the proposal must be received by U.S. EPA by September 4, 2009, or if a public hearing is requested, by September 21, 2009.