Home / Insights / Articles / U.S. EPA Proposes Denial of NHSM Rulemaking Petition: A Summary and What This Means For Your Facility

U.S. EPA Proposes Denial of NHSM Rulemaking Petition: A Summary and What This Means For Your Facility 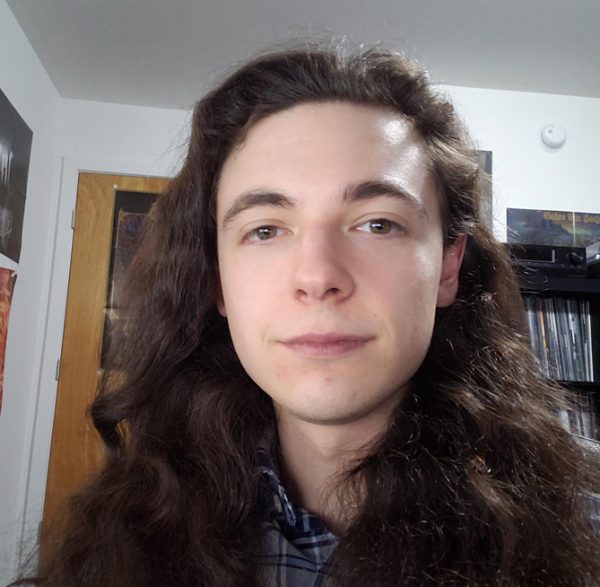 On January 28, 2022, U.S. EPA published a proposed response to a rulemaking petition received on December 7, 2018 from the American Forest and Paper Association (AF&PA), Association of American Railroads (AAR), Treated Wood Council (TWC), American Short Line and Regional Railroad Association (ASLRRA), and American Wood Council (AWC) requesting revisions to the Non-Hazardous Secondary Materials (NHSM) regulations promulgated at 40 CFR Part 241.  The first two requests from the petitioners focused on increasing opportunities to burn materials such as creosote-treated railroad ties (CTRT) as fuel, while the third requested revisions to the definition of paper recycling residuals (PRR) as non-waste fuel.  Here is a quick summary of the requested amendments, proposed U.S. EPA response, and a discussion on potential implications for your facility:

It is also worth noting that U.S. EPA has evaluated environmental justice impacts of the proposal and have determined that the proposed action would not have disproportionately high and adverse health and environmental effects on minority, low-income, and/or indigenous peoples, while granting the requests of the petition would have a disproportionately high and adverse effect on these populations.

U.S. EPA will be accepting comments until March 29, 2022.  Here are a few things to take into consideration if your facility combusts NHSM if and when U.S. EPA’s propositions are finalized, as well as how U.S. EPA’s response to the petition may impact the rule: