On August 11, 2010 U.S. EPA proposed amendments to 40 CFR Part 98 (Mandatory Greenhouse Gas Reporting Rule) which, if finalized, could provide significant flexibility to those facilities that are required to report under this rule. Specifically, amendments are proposed to the following 40 CFR Part 98 Subparts:

The proposed amendments are intended to correct certain technical and editorial errors that have been identified since promulgation and to clarify or propose amendments to certain provisions that have been the subject of questions from reporting entities. Examples of amendments proposed under Subpart C include, but are not limited to, new exemptions that eliminate the requirement to monitor and report GHG emissions for certain types of stationary combustion sources, revised calculation methodologies within each of the four (4) calculation tiers, revised monitoring provisions for fuel oil- and coal-fired sources required to use Tier 2 or Tier 3 methodologies, new provisions 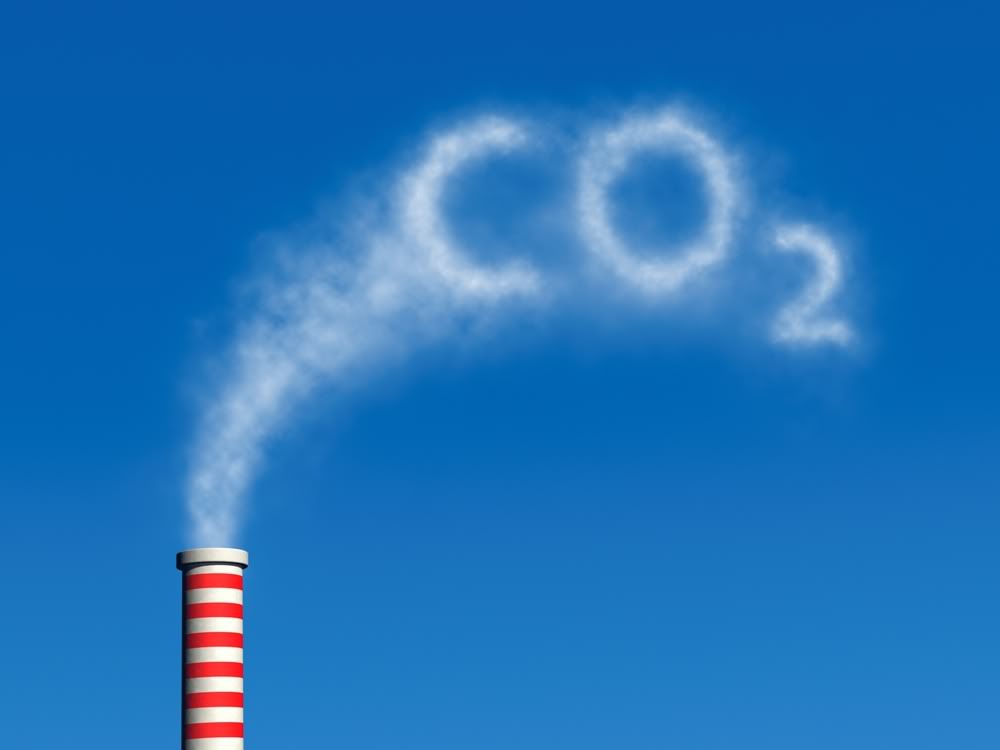