RICE affected by the proposed rule are primarily located 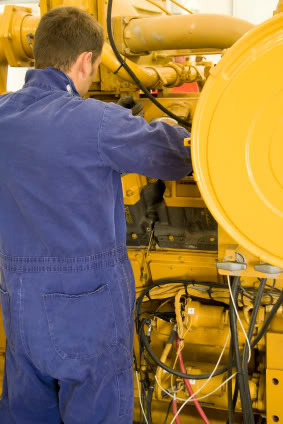 U.S. EPA will accept comments on the proposed RICE rule until April 26, 2009 (i.e., 60 days following the February 25, 2009 publication of the proposed rule in the Federal Register).