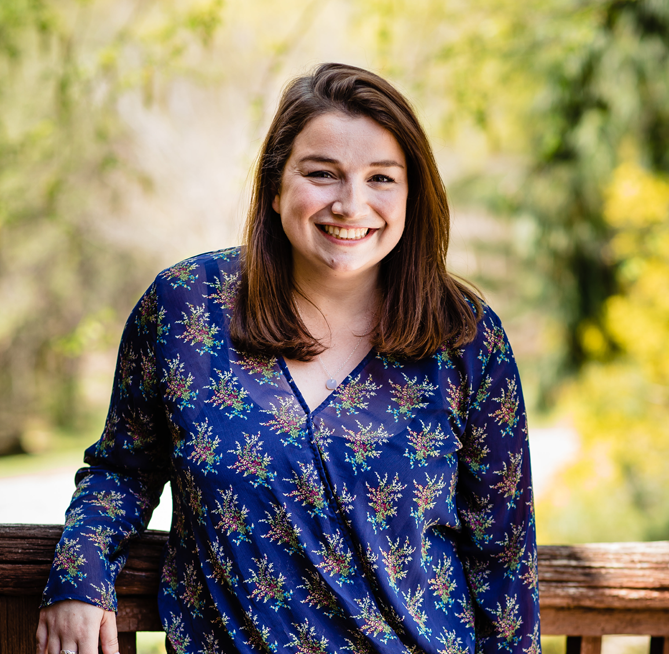 This post provides a summary of the final U.S. EPA decisions on the five issues up for reconsideration that we outlined in our previous blog post.

Definitions of “Startup” and “Shutdown”

Consistent with U.S. EPA’s actions relative to the Major Source Boiler MACT rule, U.S. EPA finalized an alternate definition of “startup” to more clearly define when startup ends.  Specifically, the alternate definition states that startup ends four hours after the boiler supplies “useful thermal energy” (i.e., steam or hot water that meets the minimum operating parameters required for use) or produces electricity.  As we described in our previous blog, facilities that rely on this alternate definition will need to implement additional recordkeeping procedures for demonstrating compliance with the 4-hour extended startup period.  U.S. EPA also amended the definition of “shutdown” to incorporate the term “useful thermal energy” to more clearly define when shutdown begins.  These amended definitions are meant to better define when a boiler achieves steady-state operating conditions.

If you operate an oil-fired boiler, rated at 10 million British thermal units per hour (MMBtu/hr) or greater, that fires low-sulfur oil (i.e., less than 0.5% sulfur by weight), your boiler was previously exempt from the PM emissions limit.  However, beginning three years from the publication of these final revisions (i.e., September 14, 2019), your boiler now becomes subject to the applicable PM emissions limit in Table 1 of the Area Source Boiler MACT rule.  PM performance testing to demonstrate compliance is due 180 days after the emissions limit becomes effective (i.e., by March 12, 2020).

With this action, U.S. EPA has replaced the low-sulfur oil exemption with an exemption for oil-fired boilers that combust ultra-low-sulfur oil [i.e., less than or equal to 15 parts per million (ppm) sulfur].  In consideration of the comments received to the proposed revisions and review of available data, U.S. EPA concluded that boilers combusting oil containing 15 ppm of sulfur or less would not emit PM in excess of the potentially applicable PM emissions standards.  Therefore, if you operate an oil-fired boiler, rated at 10 MMBtu/hr or greater, that fires ultra-low-sulfur oil, you are exempt from having to meet a PM emissions limit and from having to conduct PM performance testing on the boiler.  However, if you start burning a new fuel type besides ultra-low-sulfur liquid fuel or gaseous fuels, a new performance test is required within 60 days.

Objections were raised by petitioners to the limited-use boiler subcategory (for boilers with a Federally-enforceable annual capacity of no more than 10%) in the original rule.  Boilers meeting these criteria were only subject to 5-year boiler tune-up requirements and were not subject to any additional emissions limitations or work practice standards.  U.S. EPA, in consideration of the comments received by petitioners, disagreed with the objections raised to the limited-use subcategory.  Due to the unpredictable operation of these boilers, U.S. EPA maintains that it is infeasible to conduct emissions testing and more frequent tune-ups would be difficult to schedule.  Therefore, U.S. EPA did not amend any of the existing requirements for limited-use boilers that were finalized in the February 2013 amendments to the Area Source Boiler MACT rule.

If you have questions about how these reconsiderations will affect you, please reach out to me at (610) 933-5246, extension 155, or at cchinofsky@all4inc.com.