The United States Court of Appeals for the District of Columbia Circuit (the Court) vacated two (2) provisions in the Clean Air Act (CAA) Section 112 regulations related to emissions of hazardous air pollutant (HAP) emissions during periods of startup, shutdown, and malfunction (SSM) during the comment period for the proposed Subpart VVVVVV rule. The vacated provisions, 40 CFR §§63.6(f)(1) and (h)(1), were part of the NESHAP General Provisions (i.e., 40 CFR Part 63, Subpart A).  These provisions are typically incorporated into the NESHAP regulations for specific source categories and exempt sources from the requirement to comply with the applicable NESHAP emission standard during periods of SSM. The proposed Subpart VVVVVV rule included references to 40 CFR §§63.6(f)(1) and (h)(1) for SSM periods. In response to the vacatur of the SSM provisions, U.S. EPA revised the final version of Subpart VVVVVV to state that 40 CFR §§63.6(f)(1) and (h)(1) do not apply.  Consistent with the Court’s decision, the final Subpart VVVVVV emission standards will apply at all times. 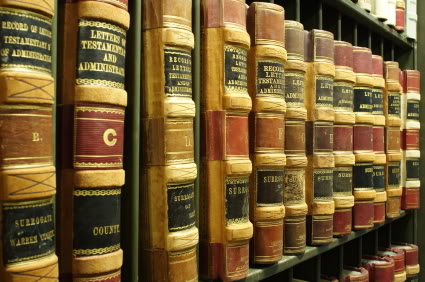 standards promulgated under Subpart VVVVVV apply at all times and that periods of startup and shutdown are “…all predictable and routine aspects of a source’s operations.”  Alternative standards were not established for periods of malfunctions.  U.S. EPA stated in the rule’s preamble that they did not view malfunctions as a distinct operating mode and therefore did not need to account for malfunction related emissions in the standards.

A pre-publication copy of Subpart VVVVVV can be viewed here.