On May 10 – 13, U.S. EPA met with regional, state, and local modelers in Portland, Oregon for the U.S. EPA Regional/State/Local (RSL) Modelers Workshop. Several “hot-topic” items were included on the agenda, most notably, the new NO2 and SO2 National Ambient Air Quality Standards (NAAQS). The regulated community was anticipating that further guidance related to Significant Impact Levels (SILs) for NO2 would be released at the workshop. However, based on ALL4 follow-up discussions with state regulators who attended the workshop, no significant guidance regarding a proposed NO2 SIL was provided by U.S. EPA. It is anticipated that U.S. EPA will release guidance on this in the “near future” on the Support Center for Regulatory Atmospheric Modeling (SCRAM) website (www.epa.gov/ttn/scram/). 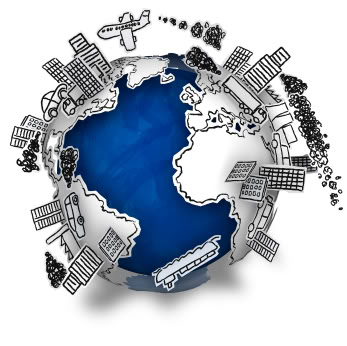 Several pending AERMOD and AERMET changes that are expected to be reflected in new versions of the regulatory dispersion models to be released in the “near future” were discussed at the workshop. The most notable technical change will be the addition of a maximum daily output file feature to AERMOD. This will help AERMOD users identify the 3-year 98th and 99th percentile of the daily maximum 1-hour average concentrations, representing the form of the new NO2 and SO2 NAAQS.

The workshop, which is not open to the public, is held to discuss regulatory air quality modeling issues. However, presentations given at the workshop are made available to the public and can be viewed here.