On November 26, 2008, U.S. EPA issued a final rule to amend the Spill Prevention, Control, and Countermeasure (SPCC) regulation in response to a court decision that vacates the definition of “navigable waters” that U.S. EPA had promulgated in 2002.  The court decision and U.S. EPA’s rule restores the definition of “navigable waters” that was initially promulgated in 1973.

The SPCC rule was originally promulgated on December 11, 1973.  On July 17, 2002, U.S. EPA issued a final rule amending the SPCC rule at 40 CFR Part 112 which included revisions to broaden the definition of “navigable waters.”  For example, the July 2002 definition added specific listings of wetlands, mudflats, wet meadows, and other areas, while the original definition listed only lakes, rivers, streams, and navigable waters defined by judicial decisions prior to 1972.

The American Petroleum Institute, the Petroleum 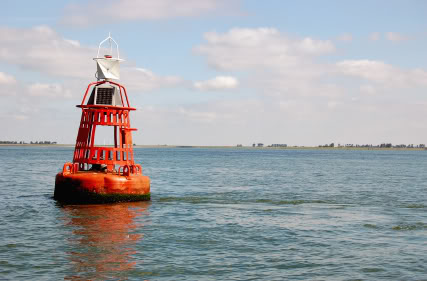 This change could, in certain cases, reduce the requirements for a facility to prepare SPCC Plans and/or Facility Response Plans (FRPs), depending on facility-specific location and regulatory interpretation of the terms in the definition.