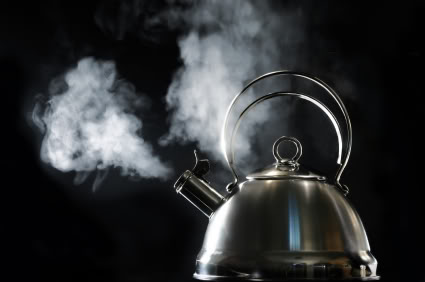 sulfur dioxide (SO2) limit during SO2 control system maintenance and allows for parametric monitoring of nitrogen oxide (NOX) emissions for coke oven gas-fired steam generating units.  In addition, the new rule specifies the opacity monitoring requirements for all affected facilities that are subject to opacity limits.  The opacity standard and all opacity monitoring requirements have been eliminated for units that choose to install and operate a PM CEMS to demonstrate continuous compliance and are complying with a PM limit of 0.030 lb/MMBtu or less.  Facilities that elect to install PM CEMS will be required to perform condensable PM testing and report results to U.S. EPA.  The condensable PM testing and reporting requirements of the final rule do not become effective until after July 1, 2010, when U.S. EPA anticipates its proposed method for measuring condensable PM (Method 202) will be finalized and when U.S. EPA’s WebFIRE Electronic Reporting Tool becomes fully operational.