Too Long; Didn’t Read (TL;DR): What You Need to Know About South Coast AQMD Proposed Revisions to CEMS Requirements 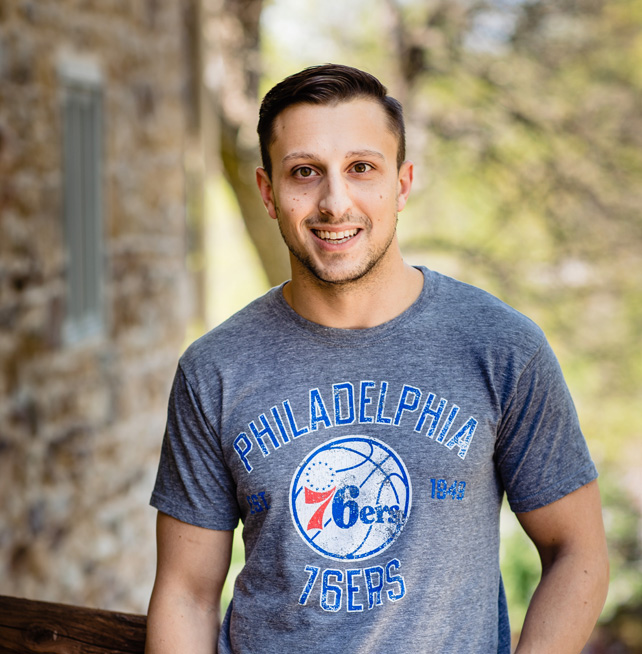 WHAT IS THE AGENCY PROPOSING?

South Coast Air Quality Management District (AQMD) is the regulatory agency responsible for improving air quality for large areas of Los Angeles, Orange, Riverside, and San Bernardino counties in California. To streamline the monitoring requirements across facilities for the forthcoming Regional Clean Air Incentives Market (RECLAIM) Program transition, South Coast AQMD has proposed amendments to Rule 218, and has proposed two new rules, Proposed Rules (PR) 218.2 and 218.3, which are based on Rules 218 and 218.1, respectively. Rules 218 and 218.1 are the existing monitoring rules for continuous emissions monitoring systems (CEMS) applicable to all CEMS that are required by South Coast AQMD, except for CEMS under the existing RECLAIM Program. CEMS that are currently operated under the RECLAIM Program are subject the monitoring requirements in Rules 2011 and 2012. Proposed Rules 218.2 and 218.3 will effectively replace Rule 218 and 218.1 for non-RECLAIM facilities, and Rules 2011 and 2012 for RECLAIM facilities upon exiting RECLAIM.

WHEN IS THE AGENCY PROPOSING TO MAKE THESE CHANGES EFFECTIVE?

HOW DOES THIS AFFECT ME?

As an existing RECLAIM facility:

WHAT SHOULD I DO NOW?

January 1, 2025 does sound far away, but by the end of this year, it will only be two years out. Whether you are an existing RECLAIM facility operating NOX CEMS under Rules 2011 and 2012, or a non-RECLAIM facility operating CEMS under existing Rules 218 and 218.1, you will have to comply with the final requirements in Proposed Rules 218.2 and 218.3. Do you have a plan to maintain compliance with your existing or potentially new CEMS? If not, ALL4 can help. Please do not hesitate to reach me at mcarideo@all4inc.com if you have any questions regarding these proposed rules and their impact to you or other CEMS-related questions.